It Seems We Are In A Constant State of Elections 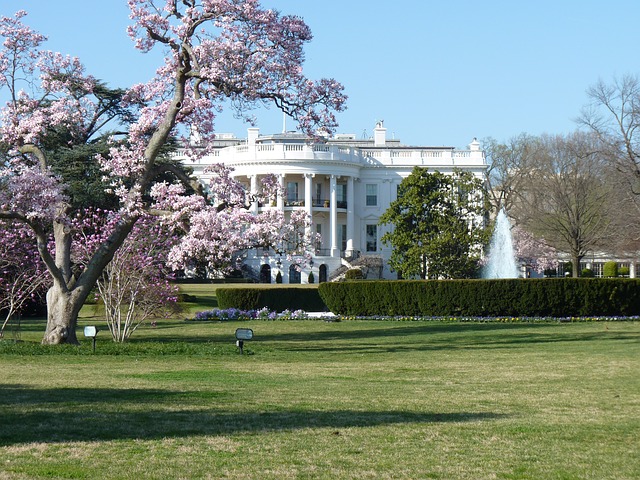 With roughly 18 months to go until the next Presidential election in November, 2016, it would appear that the campaigning is about to start heating up. Over the past couple of months there was a couple of high profile politicians on the GOP side announcing their candidacy for nomination on the Republican side and we are all waiting with baited breath for the one high profile politician on the Democrat side to finally announce that she is throwing her hat into the ring; Hilary Rodham Clinton.

While none of these three people were the first to declare, as I heard that the number is more like 50+, but Ted Cruz and Rand Paul on the Republican side and of course when Hilary announces sometime today for the Democrats. However, with so much time left before the primary season starts in early 2016, several more high profile people are sure to announce that they would like to run and over time we will hear every last skeleton that has ever been discovered about them.

So lets the games begin and may God have mercy on our souls here in the U.S.A.

How Do You View the Job Performance of Your Local Police Department?

Hilary Clinton Goes All Out During Her Announcement Speech

I hate when the campaign ads start, I just get so tired of all the negativity

You got that right, I almost wish they would spend more of their campaign money on making ads touting their strengths and what they want to do for us, instead of pouring millions of dollars into the attack ads.

Here in the UK we are also in the run-up to a general election. With about five weeks to go the campaign has already degenerated into a slanging match! Will be glad when it's all over.

Yep, things are all out of whack these days, when will the insanity end?

Oh yeah, don't get me started on all those yard signs.

Oh yeah, I cannot wait, not! Unfortunately, for taxpayers, we will have to foot the bill for yet another endless barrage of Obama on the campaign trail. So, in another words same thing different day, since Obama has not stopped campaigning ever since he took office 6-plus years ago.

I am afraid we must accept the grim reality the insanity will not end.

Oh no, it just keeps getting worse and worse.