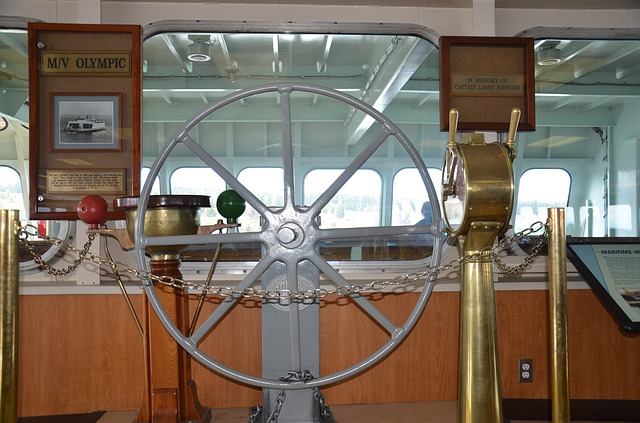 The Terrible Old Man lives on Water Street in an old house that the good New England folk shun. He keeps to himself, but it’s believed that he was once a captain of East India clipper ships. Among the gnarled trees in his front yard stand oddly arranged stones. Even the adults in town, when peering through the windows of the decrepit old house, have seen The Terrible Old Man talking to an various bottles on a table on the ground floor of the house. The bottles had pendulums inside them and he named them: Jack, Scar-Face, Long Tom, Spanish Joe… There seemed to be vibrations about when these conversations took place. No one ever came back for a second look. It’s also rumored that The Terrible Old Man keeps a treasure in his decrepit house.

Tonight, The Terrible Old Man will have three visitors: Angelo Ricci, Joe Czanek and Manuel Silva who will be coming to call in a professional capacity. Unfortunately, their profession is robbery. They see their prize in a defenseless old man who pays for his goods in town in Spanish gold and silver mined two centuries ago. But there’s a lot that they don’t see.

This was short story and while the ending wasn’t a great surprise, it was, well, almost light-hearted. There’s a lot of irony in this one. I liked this one.

If this story is written now, the robbery will be in the form of identity thief.

Yes, but not all is at appears.

There does seem to be no end to the breaches, I'm afraid.

Oh, wow, this sounds like a goodie! I've never read any Lovecraft, if you can believe it, except for one short story about people who got lost in a city and kept winding up in the same places over and over. Can't remember the name, but it was super creepy!

That one sounds very much like Lovecraft, though I don't recall the specific story. At his very best, his is creepy and dreamy—which sounds odd, but is wonderful when done right. His xenophobia also works its way into a lot of writing, though, and that makes it a lot of it hard to read.

Well,liked this one ,though there was no great surprise in the end. Knowing who wrote this story,we expect something like this.But still enjoyed it. it.

Exactly. Though this was fun.