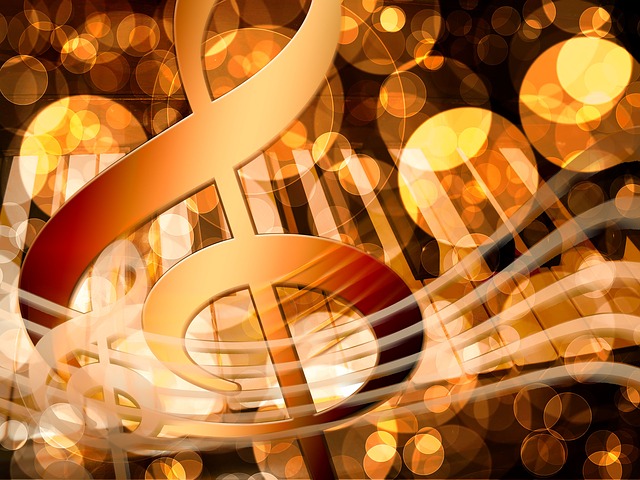 I have been listening to internet radio for several years, now. To make a distinction, I do not listen very often to actual radio stations who broadcast online, because I am not a big fan of commercials, although the iTunes Radio function has some pretty good stations that seem to be largely commercial-free. But iTunes has its issues, and not everyone wants to download a program like that. Some people who are using public or work computers aren't allowed to, anyway.

That's where internet music sites come in. My least favorite is Yahoo Music. Frankly, they have good music, and while you can't really custom-tailor your station beyond a basic genre, you get a pretty good assortment of tunes. However, the frequency of the audio ads is extremely maddening! They have plenty of banner ads on that website, so the main point of the audio ads is to badger you into paying for the subscription service. They badgered me right out of listening, period.

Pandora is a little better, in that you can customize your station much better, even share it with your friends, and the song lyrics are handily displayed. However, the number of audio ads on the free service is still bothersome.

Jango does things differently. They used to have no audio ads unless you skipped a song and they had to fill in the space while your next tune was getting queued up--the way they made extra revenue was by charging artists who wanted them to play their songs, so instead of getting audio ads, you would get these songs, some of which were great, and some of which were crappy. You had the opportunity to rate the songs, connect with the bands, subscribe, leave feedback or whatever. It was interesting. They still play "new artist" songs that you can rate, but it's much less often, which is not a bad thing (some of them WERE pretty bad).

So now with fewer of these new artist songs, Jango does do audio ads, now, too, but so very few of them that it is completely tolerable. Jango has lots of banner ads, but that's no bother, as I usually have it open on a tab while working on another, so I don't really see it. If you connect to Jango via Facebook, you only get one audio ad per day, but they play so few, it hardly matters. The only thing they do that bugs me is actually interrupt the song to play the ad, which is pretty whack.

Overall, Jango's great, though. They have an insane amount of music, fully customize-able stations, and even a bit of a social network. I would recommend it over the others!

Mean People Suck, but Sometimes You Can Help Undo the Damage

Never bothered with YAHOO Music. Limited experience with Pandora but it was pleasant. Never tried Jango but thought others liked it. Glad you shared your review. Thanks!

I listen to SceneSat, which plays electronic and chiptune music, NSB Radio which has breakbeat and dance, and occasionally some of the seriously niche chiptune only stations. I'm very partial to Classic FM too, I have to say. It's because I'm so picky about my vocals - I can't work with vocals but I can with instrumental, in fact it often focuses my mind better than silence.

I rarely listen to radio anymore unless I'm working on chores where I can hear a radio. Even then I'm not usually listening to music. Occasionally I will watch a music video (or listen to it) of something I especially want to hear. I've never listened to internet radio.

I've not heard of Jango, so appreciate the info and the review.