UConn! UConn!! UConn!!! - Blast From The Past Series 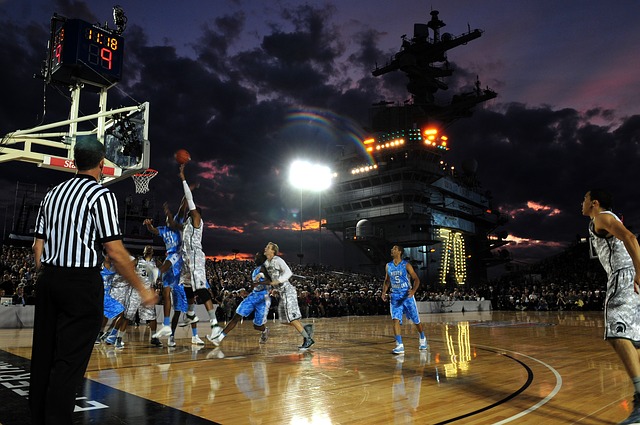 Was meaning to write about the recent March Madness finals game between Duke and Wisconsin but decided to make a blast from the past post with UConn's win last year.

UConn Huskies was the 2014 Men's National Basketball Champions. They were the first 7 seed to win it all. They beat University of Kentucky 60 - 54. Incidentally, this year, Coach Cal's UK Wildcats were on the verge on going undefeated the wholee season until they got beat by Bo Ryan's Wisconsin Badgers int he Final Four.

UConn dominated the game and led from start to finish. They raced to a 15 point lead in the first half but Kentucky clawed its way back.

I was never really into that year's March Madness. I didn't even fill up a bracket. I never watched a full game except that final one. All I did was watch highlights and check the box scores. Anyway, I remember I had the Wildcats to win the match and how wrong was I.

Looking forward to everyone's answers int he comments section below.

check out my other posts from the blast from the past series:

Pick For This Season's MVP and the Playoff Picture

Those must be great memories ScarletRose !

Here in LA, there are many moments that will pop into mind. Recent Laker championships. UCLA's last championship game in 1994 with John Wooden being interviewed in the pre-game show with Coach K at his side and treating Wooden like a god. Kirk Gibson's World Series home run for the Dodgers. The Angels winning the World Series after decades of futility.

LA is a city rich in sports history! I'm sure there are a lot more to talk about JohnRoberts !