My day and the rainbow 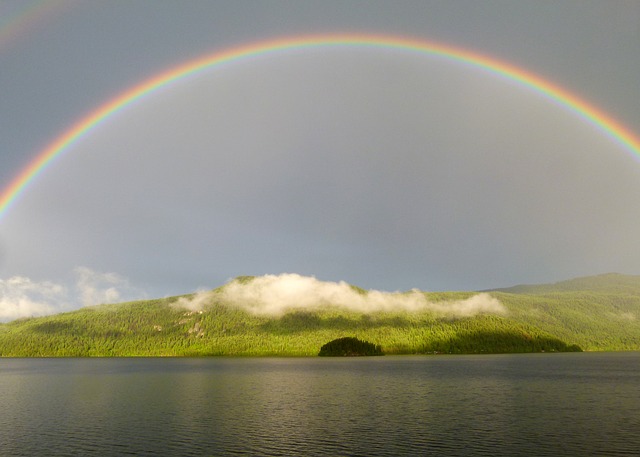 Aren't reading glasses wonderful? Just when you want to see the action on the television, you have to go running around the house like an overzealous cat on a full tummy, to locate the whereabouts of those magical optical devices.

No, I have nothing against magic or witches. I even tried to make a spell or two. The color of the sky did not change. Maybe I was facing the wring direction...or talking too loud -- my neighbor came in within two minutes wanting to know what the spell meant.

So, we went for an outing -- my neighbor and I -- and we had burgers. It was wonderful. Then it began to rain. Gopal, my neighbor began to chant the spell I had just composed. He always tries out new things. He has two rooms in his house stacked with his old shirts and pants.

It stopped raining and a rainbow came out. Gopal shook my hand vigorously. "Your spell my friend, worked! "

The evening of my life

Sitting down to study Student life

That was a fun day and a great neighbour, taking part.

Sounds like a great day, and glad the spell worked after all

What a spellbinding day you have had with your friend, and I a sure the burgers were good too.

haha, you can try that when a hurricane about to strike the coast.