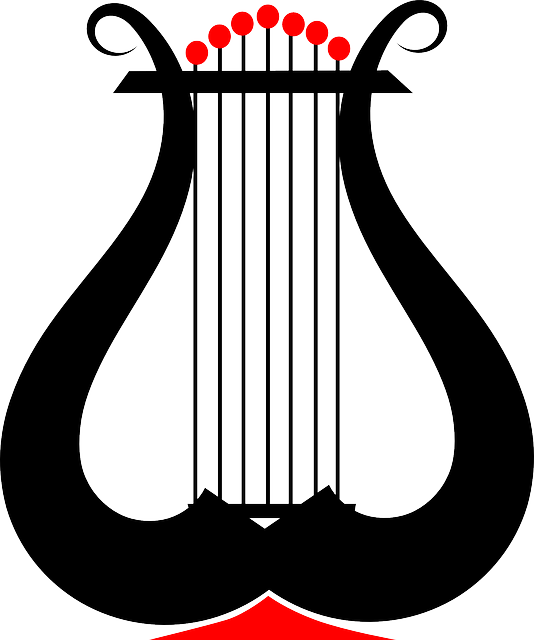 As I mentioned in my earlier post on World Poetry , this book presents poetry chronology, further divided by culture. The first division is poets of Bronze and Iron Ages, which the book dates from 2200-250 BCE. That’s long period of time. The editors say they chose the poems for their ability to “surprise and delight the common reader.”

My last post from this book, on ancient Chinese poetry, the section on Bronze and Iron Ages came to an end. (Oh, my gosh! Was it that long ago that I posted it? I’ve been sorely remiss). The next section deals with the Classical World and will cover poetry from Classical Greece, poetry written in Latin, poetry from India and from China, with a time span of 750 BCE to 500 CE.

There is a short introduction which is informative but only so far. It makes the point vis-à-vis Classical Greek literature that much is fragmentary and that much is recovered only in quotes from other literature. Maybe I’m jaded, but anyone who has read any Classical Greek writing knows this. It explained only a few poems. Others it ignored completely.

It’s a long section, described as “from the Lyric Age through the Hellenistic Period” but I will deal with only three writers today (Yes, I’m lazy): the prolific anonymous, Archilochus (c.680-c. 640 BCE) and Semonides of Amorogs (active 7th century BCE).

The anonymous poem is titled “The Patelia Tablet” and is described as an inscription on gold foil on a tomb in South Italy, perhaps from the 4th century BCE. The end it fragmentary, leaving it hard to interpret, at least for me:

You will come to a well on the left side of hell’s house.
A white cypress stands by it, luminous, pale.
Stay clear of this well at all costs. Don’t drink from this well.
You will come to another, where cold water flows
From the marshes of memory. Sentinels stand there.
Say: “I am the earth’s and the starred sky’s child, but the earth’s
Blood runs in my veins; you can see this yourselves.
Thirst dried me, withered me, give me this instant
The cold water flowing out of memory’s marsh.”
They will give you water from the sacred wellhead
And you will be known…heroes from then on.
…………………………………….going to die
……………………..this writing…………….
…………………………..the darkness closing over.
(p. 83 World Poetry )

I feel cheated reading this. A good story has started but I have no idea where it went. I like the image of “memory’s marsh,” whether this comes from the translator or from the original.

The second writer, Archilochus, seems to have been an unpleasant fellow, though, according to Wikipedia , (…and not the introduction, BTW) Aristotle claimed he took on different roles in his poems, so the persona he projected was not necessarily the man himself. However, the introduction does make an interesting comment on one poem titled “Fireworks in the Grass.” Apparently, it was only recovered and deciphered in 1975, though the editors don't give details on such an odd story.

At this point some readers might be thinking to themselves, “But the Archaic Greeks didn’t have gunpowder, so how could there be fireworks…?” and they would be right. An alternative title the editors suggest is “Last Tango is Paros,” the city from which Archilochus hailed. The Greeks didn’t have the tango either. It is quite clear from the poem that what’s going on in the grass is what’s always gone as long as there have been people.

A woman like that would drive a man crazy.
She should get herself job as a scarecrow.
I’d soon as hump her as [kiss a goat’s butt].
…

I said no more but took her hand,
Laid her down in a thousand flowers,
And put my soft wool cloak around her.
(p. 85 World Poetry )

Of course, what Archilochus is most famous for is his battle poem. It was imitated by other writers, even into Roman times. This is how it is translated here:

I don’t give a damn if some Thracian ape strut
Proud of the that first-rate shield the bushes got.
Leaving it was hell, but in a tricky spot
I kept my hide intact. Good shields can be bought.
(p. 87 World Poetry )

One common thread in a lot of Archaic Greek writing is misogyny. The next writer, Semonides, is the epitome of such. He best remember for a work cataloguing “types” of women exemplified by animals:

Next, the BITCH , whose business is
Everyone else’s buisnesses.
Inquisitive, like the she-fox,
With eye at keyhole, ear at lock,
Nosing for what her neighbor knows,
Yapping the secret to disclose
(Or when there’s nothing to disclose).
Threat, a blow to the mouth, a kind word,
She stays oblivious as a turd.
(p. 87 World Poetry )

Ladies, what do you think? Who could turn down date with a charmer like Semonides? Yeah, good times!

Frankly, when I read this stuff and compare it to the Chinese poetry I read last time, I find it—well, crude.

World Poetry: An Anthology of Verse from Antiquity to Our Time 1998

I'm afraid you give me too much credit. I've read no works in Greek as I neither read nor speak Greek. "Archaic" is a technical term for the period between the so-called Dark Ages and the Classical Age flourishing. For example, Hesiod (another exemplary misogynist) is considered to come from the Archaic period. I couldn't tell you how much the language differed from that of the koine Greek, but my guess is quite a bit. I'm aware that there were marked dialects as well. Herodotus looks down his nose at—I believe is was the Ionian Greeks? (On a side note, sort of puts prejudice in perspective).