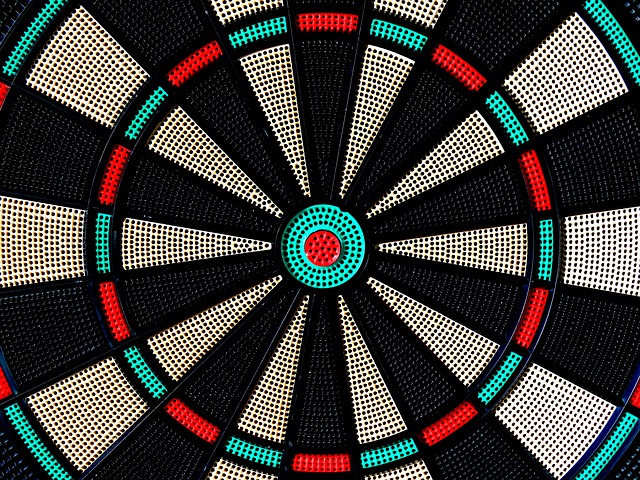 Read Dawnwriter 's post about her goal here and she mentioned that she needs 298 more coins to reach her goal of 6,000 coins by April 5. Let's all wish her good luck in her endeavor. In the same post, she had asked about our own April targets which is the topic of this post.

I had written about my plans for the month here with targets already in mind. I mean what good are plans if one is not aiming for something? Similarly, what good are targets if one has no plans on how to achieve these?

Anyway, for April, I have two main goals. The first is to write another 100 posts similar to the 100PostChallenge that I did last March. I started with 180 posts and ended up with 290 posts by April. Considering that I had a couple of days wherein I wasn't able to post (my vacation days), I think I could have written more posts. Now, staying with just the same 100 posts for April is just me playing it same. Make no mistake about it, I do intend to write more than 100 posts this April.

Under promise. Over deliver. That's what I like to call it.

Do you find yourself doing the same when making goals?

What are your April goals?

Back To Our Regular Programming

Well, that's one way to look at it. I've been writing here in the site without any goals to speak of so the change of pace might do me good.

I never do any of that ,maybe I should,I just wander at will.

Okay, you've inspired me. I need to set my goals for April.

I think my April goal is just to remember to post and interact :)

I just hope that I can survive this month at my workplace. I hate to work 12 hours a day for no extra pay.

It can be good to have goals. I think I may just set some goals too.

Go ahead and do that and make a post about it &Colibury21 .

I'm glad to be an inspiration MelissaE . I'm giving credit to Dawnwriter as she inspired me with this post.

LOL Dragonfairy1 . I guess you are a busy bee!

12 works at work with no extra pay is very stressful! Hope things pan out right for you scheng1 .

Sometimes that works as well maxeen .

A dollar a week sounds good to me.