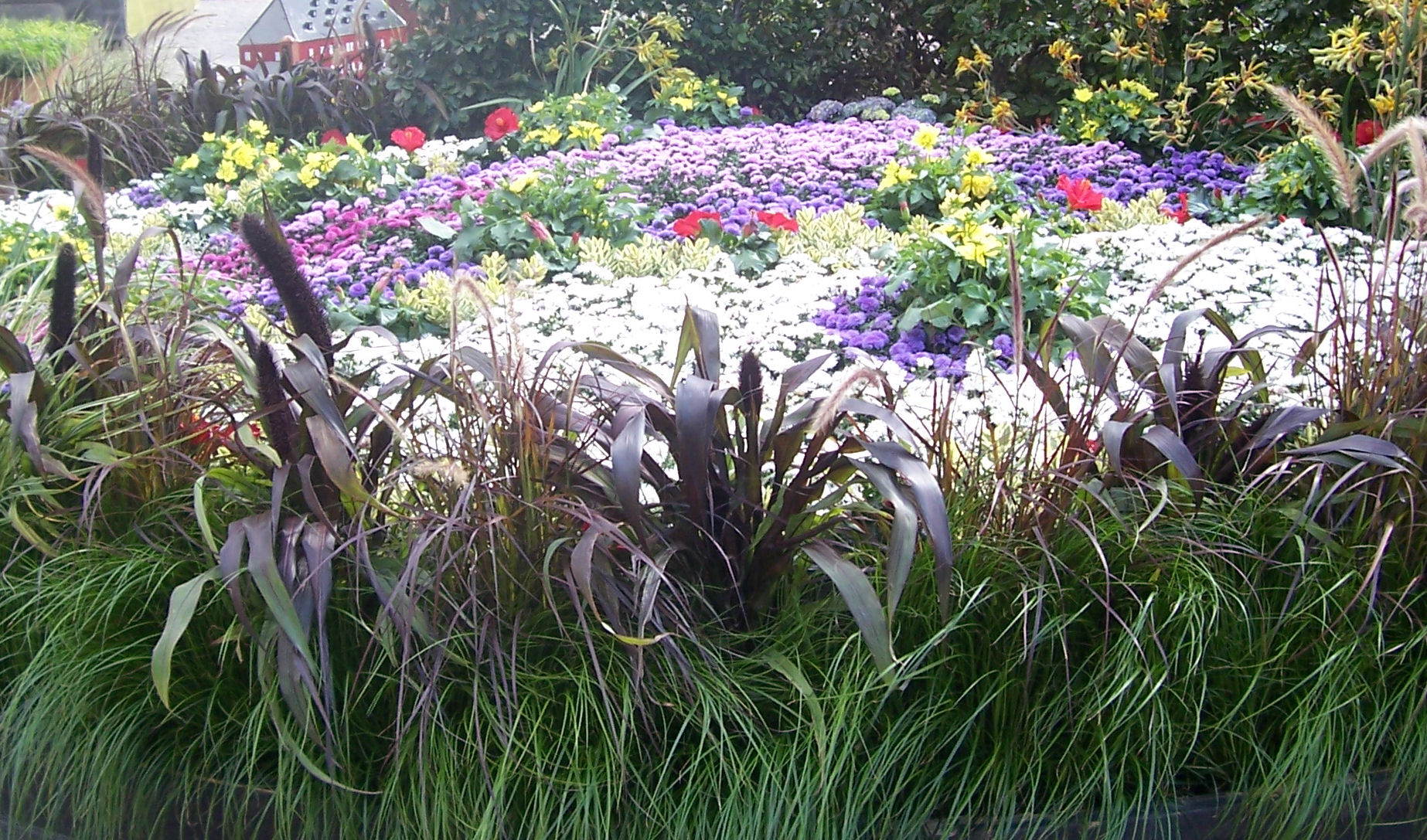 In August 1961 a man from Berlin borrowed two books at a local library. Four days later the Berlin wall was built, and the man wasn't able to return the books till November 1989. The fine was $2000, but the library staff told the man that he didn't have to pay the fine. In 2011 a book was returned to a library in Australia. Someone had borrowed the book in 1889. Much later the book had been donated to a university in Australia and when the staff discovered the stamp from the library they returned the book. That happened in 2011. In 1650 a British bishop borrowed a book in Somerset. The book wasn't returned till 335 years later. The fine was more than £3000. The title of the book was ”The book about fines”

A man lost his wallet in a theater in California. It happened in 1964. 43 years later a group of carpenters found his wallet when they were renovating the theater. In 1962 an American woman sent her friend a postcard. It arrived 47 years later. At that time the person who was supposed to receive the postcard had been dead for more than 20 years. In 2006 an egg from a rare bird was returned to a museum. A man had stolen the egg in 1963. In 2006 the thief returned the egg and apologised for stealing the egg 43 years earlier.

A disaster or a blessing

I can't wait to move out of this house

Incredible stories that just go to show there are still many honest people in this world.

I agree with valmnz that these are incredible stories. They also show that people do change, feel remorse, and want to right past wrongs. Thank you for sharing.

Like you said, better late than ever. Interesting stories.

These are fantastic stories. They make you wonder.

These are very good examples of 'Better late than never'

It's incredible. Many people would just keep the borrowed items. The story about the book about fines was funny or should I say punny.

To think such things really happened in this world!How very odd each story is!

Wooow... It's interesting story. But, still 'not late' is much better than 'late'