A disaster or a blessing 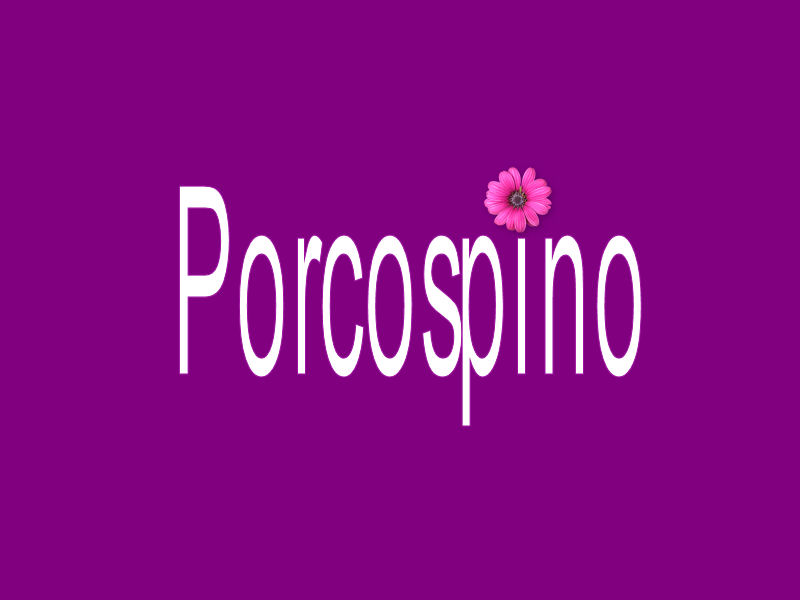 There is a story about a woman whose father was a spinner. One day the woman and her father were travelling by ship and her father died in a shipwreck. The woman survived and a family of weavers took her in and taught her their craft. The woman was happy for a while and then a group of people captured her and sold her as a slave. A man who built masts bought the woman and he taught her how to build masts. Some time passed and the woman was asked to deliver some masts. She travelled by ship and she experienced another shipwreck. She survived again and she ended in China.

The people from China asked her if she was able to build a tent and she woman asked for ropes, sturdy cloth and tent poles. Those things didn't exist in China, but the woman had experience as a spinner, a weaver and a mast builder and she created ropes, sturdy cloth and tent poles, and then she built a tent. The emperor was very happy with the result and he told her that he was going to fulfill all of her wishes. The woman spent the rest of her life in China and she was very happy.

Some of you have probably heard this story before. I read the story several years ago, and I saved the story because I like the message. Sometimes bad things happen and we wonder why all those bad things happen to us. We don't realize that some of the so-called bad things will lead to positive things in the future. The woman in the story experienced several bad things. She was captured and sold as a slave and she survived two shipwrecks, but she learned something from each experience and in the end her knowledge lead to her happiness. Personally I have experienced many failures and many things didn't turn out the way that I hoped, but I believe that I learned something from every experience, and one day that knowledge may come in handy when I least expect it.

A messy and dirty shop

This is the first time I've read that story. It's a nice food for thought.

Interesting story with a good message. Yeah, sometimes, life can really be unfair and bad things happen to people and you don't know the reasons why. Sometimes, life can be discouraging and disheartening and it seems like the whole world is against you or something like with what happened to the woman in the story.

I will try to remember this story whenever I go through hard times, it will remind that I can accumulate knowledge even from negative experiences!

What seems to be adversities often lead to great achievements.

I have never heard the story but it reminded me how it's not how we start but how we finish.

I have never heard this story before. That's a good one to know. She profited from each disaster.

First time I heard this. And yes, the world is ROUND. :)

What a great story! I will have to remember this; it's was the right time for me to read it at the moment.