A Common Story, No Doubt 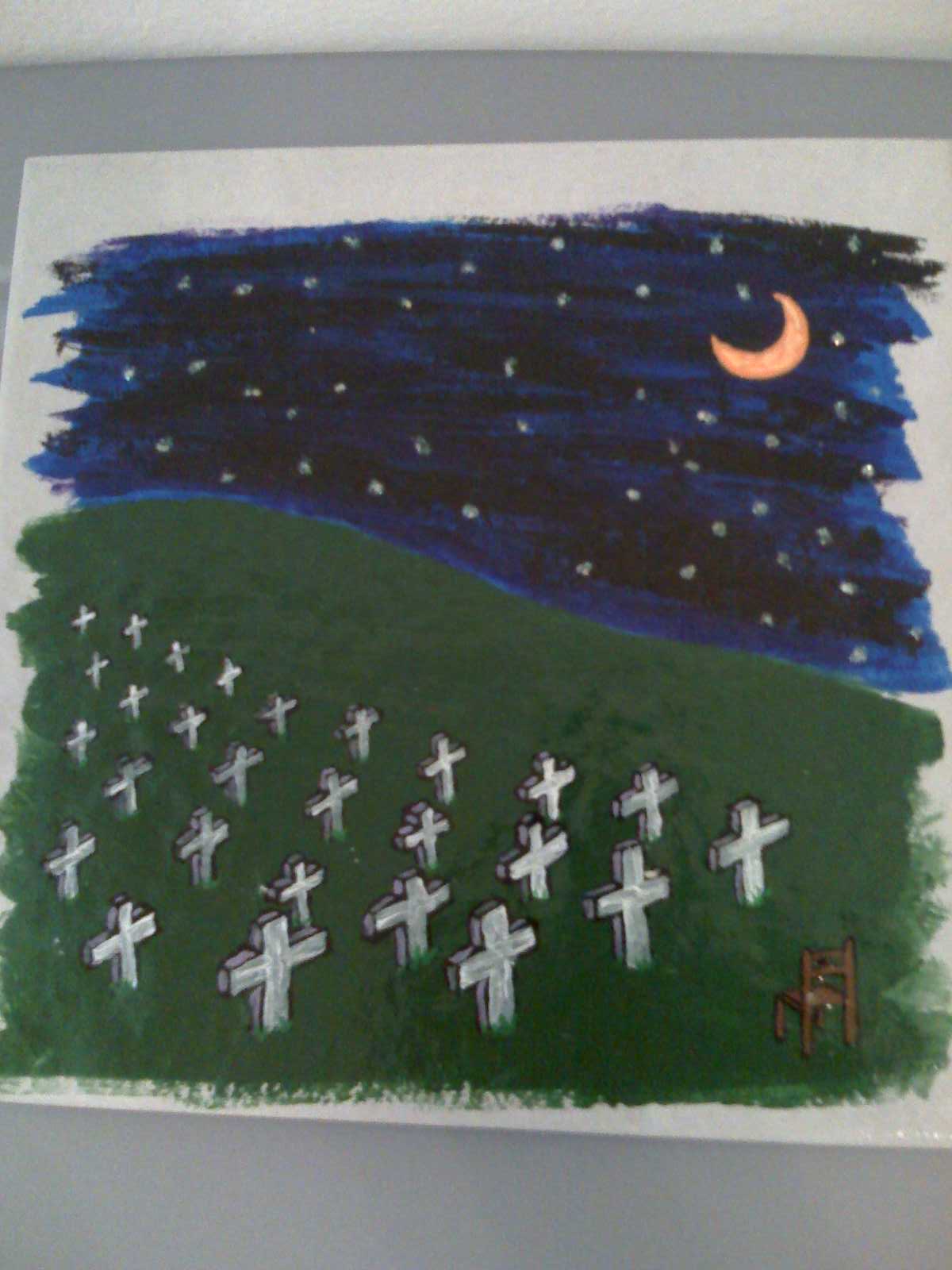 Everyone has a story. Mine's probably no different than so many others. we could start a club. I grew up beaten, spanked, insulted, embarrassed. I watched as others suffered the same under the shared roof.

Now we are a slightly smaller, more-fucked-up-than-ever "family" under one long-estranged paternal influence.

Thirty-three years or so was the last time I actually saw my father. I am now married (third time's the charm), have five wonderful children and three beautiful grandchildren (and another on the way!). I'm somewhat stable in mind, employment and overall happiness.

My mother, growing more feeble-minded by the day, it seems, sold her home several years ago, re-married- and moved in with- our father. Says she never stopped loving him. Claims what some of us said happened all those years ago never happened. Poor, blind soul.

I'll be going to visit her- no, them- in a couple of weeks. It'll be awkward no doubt. I haven't seen her since moving south four years ago, though we talk frequently. Even now, when "he" answers the phone it's a little uncomfortable, but I do it for her. She says he's sorry, which is odd since what happened supposedly never happened. What's he sorry for, then?

Anyway, it'll be and interesting visit. I'll make the most of it, because I'm happy if she's happy, even if it's only in her mind. Most of the others have pretty much written her off (along with him, of course). They don't visit (though they all live much closer), don't call, and don't care.

This will be a mini vacation, primarily to visit the kids and grandkids, and of course, mom. I'll be hiking up the mountain in Massachusetts where my youngest brother was found after he killed himself a few years ago, to drop of a remembrance token from my wife and myself. I'll do the same at my wife's father's grave up in the hilltowns.

I know the extended weekend away will end much too quickly, so I'm going to make the most of it. I'll be staying with my oldest daughter, her boyfriend, their beautiful daughter and the one still brewing in my daughter's belly. She's my first-born, my baby, and I can't believe she's almost 30.

Image Credit » My Own Painting

Love What You Do and Do What You Love

This post reminds me of my own situation - missing my daughter, my one and only. I've seen her the last time when she was 8 years old.

Madcanman ,from your earlier comments I know about your abusive father.I think you are doing the right thing by deciding to visit your mom.She is your mother and no matter what ,be kind to her.By the way, what happened to your rock star dream?Your painting is good.

Every time I read something like this I am thankful for the family I grew up in and the parents and close family I had. My brother and I, all who remain, are still close in spirit, if not in distance. We genuinely enjoy talking to each other and being together when we have a chance. I am sorry your experience and that of far too many others has been different.

Yeah, well, the rock start dream is- and will always be- in my head. Reality dictates that. Thanks for the comment on my painting. It's one of a small collection I did on ceramic tiles years ago.

I realize this is from a while ago. I hope your visit went well. Kindness to your mother may cost a bit of discomfort when talking to your father, but that you're will to do it says a lot about you. I wish you all the best, especially with the little grandchild on the way.