Are We All Mad? 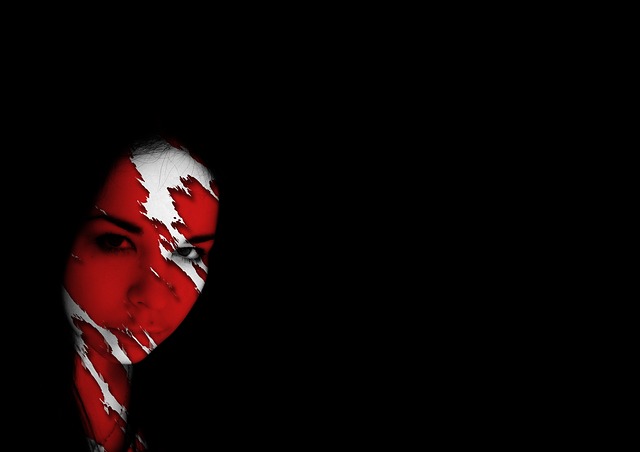 After reading Girl, Interrupted by Susanna Kaysen, I thought about how others who do not understand us can see us as weird, odd, sick, or any other label to explain away something they do not understand.

We see this in families, work relationships, friendships, romance, religion, and any other place where people observe other people. If you act "right," you are fine; if you deviate from someone else's definition, you are somehow damaged or less than.

One particular passage in her book was poignant for me, as I reflect on my own life, now at nearly 60 years old. I have always questioned rules, even though I continued to find myself in situations where rules were prevalent.

"Making some mistakes," he said. "We can't have that."

He just shook his head.

Friday I didn't go in. I didn't call either. I lay in bed smoking and thinking about the office. The more I thought about it the more absurd it became. I couldn't take all those rules seriously. I started to laugh, thinking of the typists jammed into the bathroom, smoking.

But it was my job. Not only that--I was the one person who had trouble with the rules. Everybody else accepted them.

Was this a mark of my madness?

I once had a shrink suggest (diagnose) me as having Oppositional-Defiant Disorder (ODD), citing that I had to question anyone in authority, even him. I remember asking him if we were in old Greece, would I be seen as having ODD.

Come to think of it, Socrates was put to death for his defiance.

Are You Sad? This Song May Cause You to Smile

Whatever sickness that we have, I guess we should be in control of ourselves, if we are under a higher authority we should obey unless that authority is being harsh to the extent of abusing people. But even us , if the people under us don't follow us I don't think that will be good, because other people who are under us will disrespect us also.

Respect something we should have to work harmoniously, but if we can't accept rules then we have freedom to get out of that company or of that person, and find a new one, or build a place where our authority will govern. But leaders are always the first in submission and a good follower. God bless.

Anyone who is noticeably different is ripe for vilification. If we don't conform to society's expectations we are seen as a threat (as Socrates was) but one mans' 'madness' is another mans' revelation!

Yes, we are all mad - just in different ways. Nobody ever truly understands anyone else, if they did, they wouldn't be so hard on the other. Many of us don't even understand ourselves!

I think we all have things we do that are different. When I was a mental health advocate it was amazing how many times people had quite ordinary actions or reactions labelled. They may at times have been sick as well, but not every action is abnormal due to the context you are in.

I think everyone has some neurosis, at the very least. There's something very Stepford-ish about accepting all the rules, and even though you question authority all the time, it's obvious that you DO follow some rules and social norms. I say it's better to be a rebel than a Stepford. Rebels are more interesting and they're more likely to make history. Stepfords are the truly sick ones - humans should not act like sheep.

"Paul, thou art mad; thy great learning is making thee mad." St. Paul got that because he was in a Roman court. Jesus, being Jewish, got "He hath a devil." I think in some modern translations it comes out the same.

Insanity is real though. I've been with people whose brains were malfunctioning and playing nasty tricks on them--almost always as a reaction to some drug or medication they'd used, but very scarey.

I, for one, defy authority for the same reason they say I should conform: "because I said so."