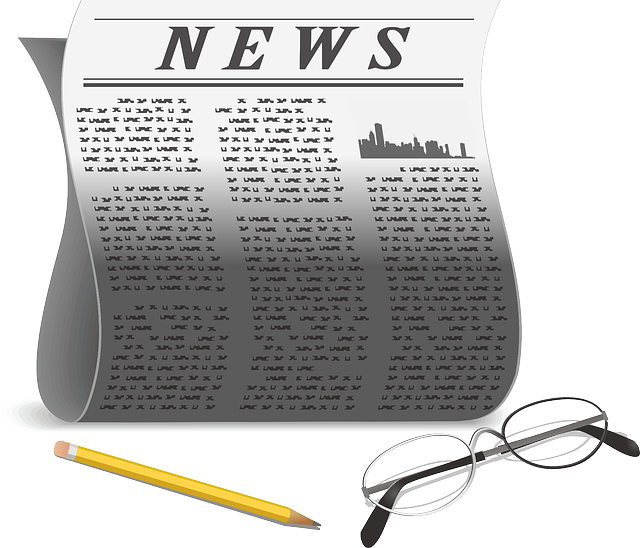 i just wanted to ask the local PPers here if they were able to catch the late news program at tv5, T.E.N. (the evening news). this news program is a great one to watch. instead of the usual news format, the news is presented like a countdown. also, the news anchors are in a very relaxed environment and do not act in an exagerated manner and over-the-top voice modulation ('cough, cough' excuse me po!!! ). plus T.E.N. has a lot of other things, such as videos in their side trip portion, that other news programs do not offer. they also have guest news anchors. recently, they had efren penaflorida as guest news anchor. efren penaflorida was cnn's hero of the year last 2009. the other times, they had various presidential candidates.

another plus that is working for this program is their segment 'word of the lourd' which is done by lourd de vera, front man/vocalist of the local band radioactive sago project. lourd tackles day to day issues in a very light yet intellectual manner. over-all, i think that T.E.N. deserved to get a nod from the award giving bodies the for best news program. that's how great i think that program was. too bad i'm not part of any award giving body. lol!

for everyone else, do you have a favorite news program that you want? let's chat about it!

check out my other 'Blast From the Past' posts: