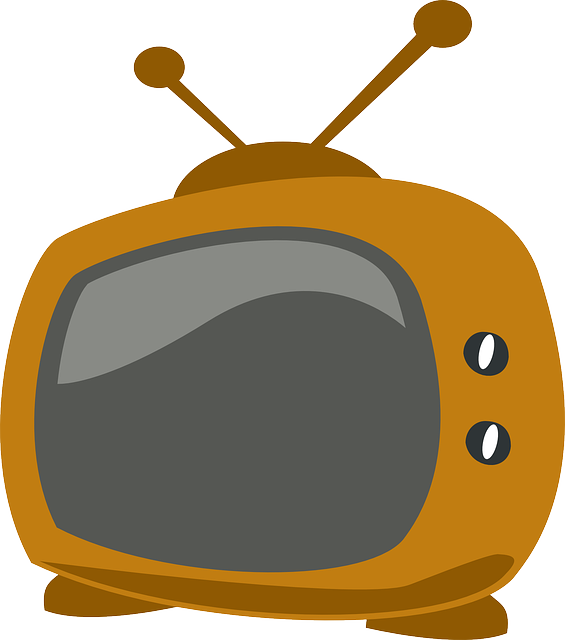 My favorites are back!

I know I am late with the news. When I turn on the TV earlier, The Flash is already airing its new episode. I should have known.

I am now downloading the series I love the most.

I have missed Once Upon a Time episodes thirteen, fourteen and fifteen. What I like about the series are the characters. I like them because they're portraying it to the best of their acting ability. Just my opinion.

Grimm is also back. I am excited to see the reaction of Nick. I won't tell why for the sake of those who are following the show but haven't seen the episode before the season break.

The Walking Dead season 5 is almost over, I think with a couple of episodes left.

What are your favorite TV series? I also like the Z Nation but I think it's not coming back.

Bitten is coming back to SyFy in April. The last season of Lost Girl is coming eventually. Haven't anything on the fate of Z Nation.

I haven't seen Bitten and Lost Girl. I am hoping to hear about Z Nation

I have no time for TV

maybe if we are in the US where we could earn watching TV, I'd be addicted to it. Hahaha!

I never watched that movie.

I probably would have liked the Flash, as I am a comic nerd, but I never caught it when it first started. I don't think any of my favorites have started back up yet (Like Marvel's Agents of S.H.I.E.L.D), here in the US they don't until the fall. ;p