Landlords and Houses I have Known 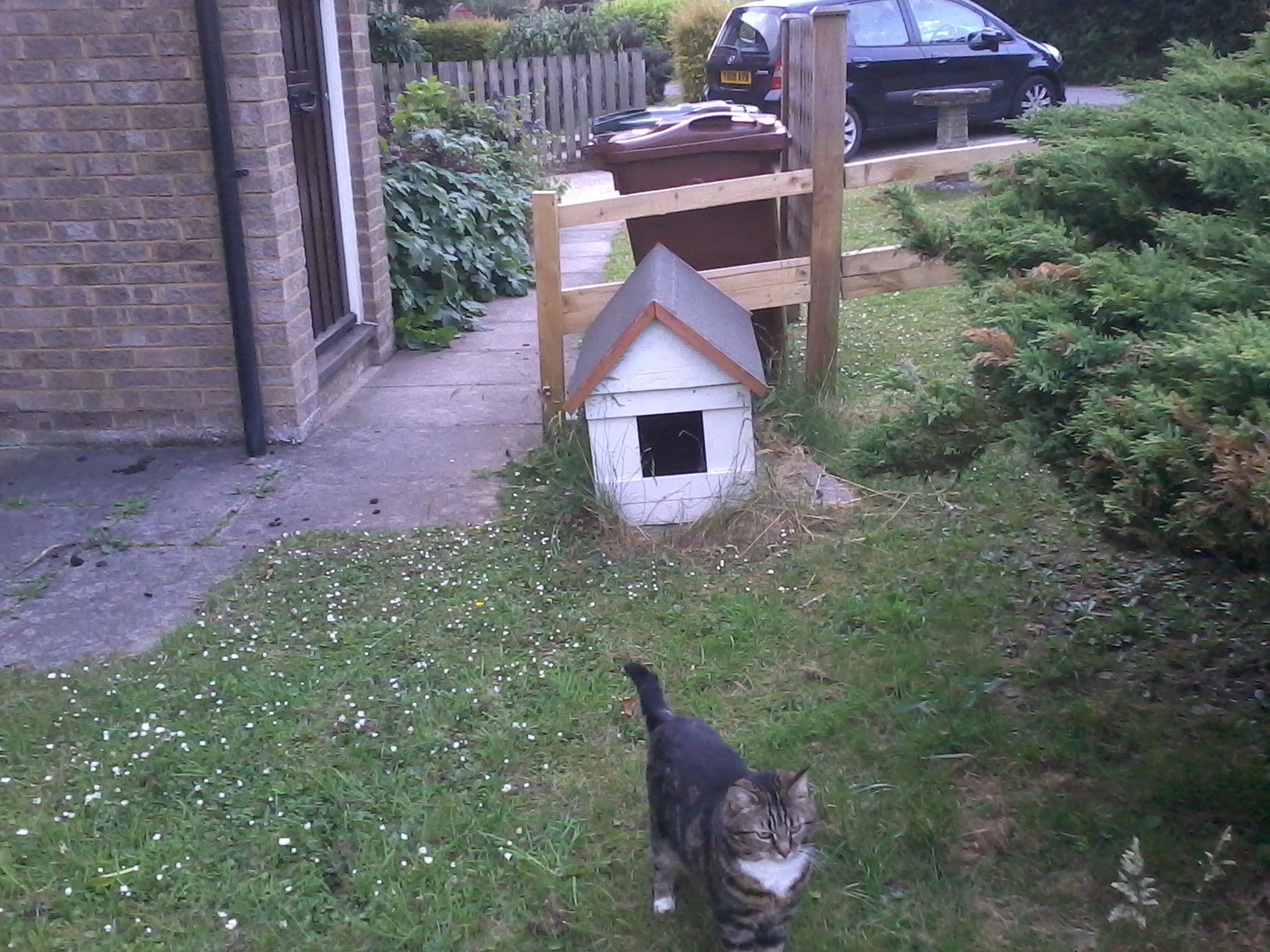 This post about landlords got me thinking and I took a trip down memory lane concerning landlords I have known and places I have lived.

I first had a landlord when I was sixteen years old. I could not, for reasons various, live at home and got a job and a room. All I can remember is that the room was yellow, the bathroom downstairs was horrid and with an old, noisy geyser, and that I felt very, very lonely: so lonely that I went back home despite the difficulties and back to school. This did not work out too well and by the time I was eighteen and still studying for my A levels, I needed to find a place to live. I managed to find one. It might have been easier if the place had not been haunted!

Eighteen Years Old and in a Haunted House

At first my room seemed fine. I was on the top floor of a house of bedsits with the landlord and his wife living in a flat in the basement. I had a little kitchen marked off by a barrier from the rest of the room with a Baby Belling stove and a sink and I determined to study for my A levels in peace. Then the wierd presences started. Eventually they guy in the flat below and I talked to the landlord. The weirdest night of all turned out, he told us, to be the night he tried to strangle his wife.

After that I lived in a Christian community and then lodged with my boyfriend's parents. I did not have another landlord until I went to University.

The first place was in a house with rooms with a family only the children kept coming into my room and going through my things. I hastily moved on only to find I was in one of the less savoury parts of Oxford and in a house with a guy who stole cars. a drunken Irish couple and a Jamaican off his head on what I suspect was not just rum, but rum and whatever his choice of drug was. When the Jamaican guy was of his head he would go for the Irish couple who regularly resorted to climbing in and out of the window of their ground floor room to avoid him. I had to resort to this myself several times. It was unfortunate that the Irish couple also drank and argued and that they were alternatively friends or not friends with a very strange man called Joyce who persisted in wearing a pink hair net.

Eventually, after a brief stay in another Christian community I opted for the safety of a college owned house.

Marriage meant having University landlords and that tended to be peaceful. The best bit was the three years spent living in a seventeeth century house owned by Merton college, Oxford. Then we had a house of our own and that was great.

Getting divorced meant I ended up having to rent. House 1 was lovely, but the agency snooped all the time and once complained I left the breakfast things in the sink. Go figure. Then came a halycon time in a not so great house, but with two friends in the same street. I loved that but it all went pear shaped when the landlord wanted the house back to sell.

The Most Frightening Landlords of All

I had to find somewhere quickly. I thought I had. I found a house that was so tiny that the words.match and box do not cut it. I thought it was odd when I was given a rent book on moving in and the couple who owned the house insisted on having the full rent in cash each month. They also collected it in person. One day I found cat mess on the stairs. My cat is very clean and I thought it odd. I cleared it up. Then there was a time I was pretty sick and the landlady called round when the house was not looking as nice as it usually did. You would think she could figure out that every time she visited the house looked fine. The landlady took issue with this. Suddenly she wanted her house back and was very emotionally attached to it.

I found the house I am in now. I like being here and the landlord is fine. It all worked out well for me, but the day I moved out of the previous house I realised I was escaping from the landlords from hell.

My Mother and I had cleaned the place so that it was spotless, They wanted me to pay for a cleaner to clean it. Then they pointed out a mark on the ceiling that was there when I moved in. They seemed to get nastier by the minute. I pointed out the mark had already been there and the landlady lunged at me physically with her husband acting as if we were both about to fight!

How strange that the landlady should mention finding cat mess on the stairs. That mess was not there on a day when she was meant to visit.

I was not staying in that house a moment longer. I fled, ringing the police on the way. There were two of them and there is only one of me.

Next thing we were all in the street and I discovered that the landlords had actually got one of the neighbours, their friend, to spy on me! It seemed this woman knew my every move. It was creepy. There was a long argument in the street and the landlords claimed they had no idea that under English law you have to place the deposit you pay on the house with an agency. They wanted to return a fraction of the deposit and had not realised I was legally able to take them to court for £3,000 compensation.

Bizzarley this couple also threatened to destroy my career as a Minister by telling the Bishop of Oxford. That was strange as I had been talking to him in church not long before. The Bishop of Oxford had nothing to do with my church. He was just visiting!

The police arrived and to keep me safe I sat in the police care and the couple had to do the checkout with a policeman overseeing it. Not long after the whole of my deposit was placed in my bank account. I was all set to take the couple to court so this was a sensible move on their part.

I am just glad I can live where I do now, undisturbed! It may not look like Buckingham Palace, but it is really peaceful.

Image Credit » This house belongs to my cat. It lives there rent free and I own the picture

Is it Worth Looking at Alexa Rankings for the Places we Write?

Wow, those are some interesting stories. It's funny how my post inspired Melody to write hers, and hers inspired yours. We're going to fill this site up with landlord/tenant memoirs!

Oh I must go look at yours. It is quite nice when a theme gets going like that.

That is some string of rental experiences. I've been very fortunate that the only time I rented was in college. The house I live in is one my brothers and I inherited from our parents.

Sounds like you had some real losers as landlords. We only had to rent three different apartments before we bought our first house, since I lived in the dorm or at home when I was in college. We only had one landlord who made unexpected visits when we weren't home, but other than that he wasn't bad, and we were only there eight months. We had a wonderful landlady in our second apartment and we hated to move, but we had to get closer to where I worked since I was being transferred and I had no transportation. I hated that last apartment but the landlord had nothing to do with it. For half my life, I've been on the other end, trying to be a good landlord but getting a few tenants from hell.