One Darn Thing After Another 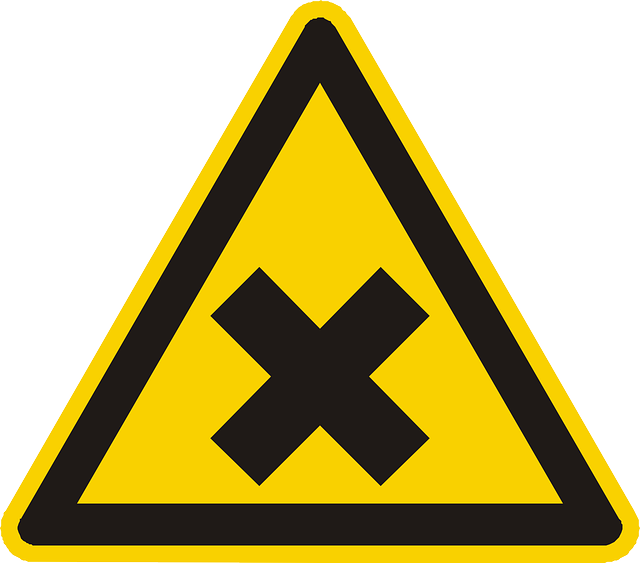 You know Those Days .

Those days where nothing goes right for trying.

Mr Chazer and I have - independently of the other - had one such each today.

He is three colleagues down in his area. Two have leave. One has been required to spend time presenting to external visitors about what the team does. To say Mr Chazer is bushed tonight is an understatement. He'll sleep well tonight, certainly.

He spent the day trying to do the work of two men, booking in and shifting out orders for various locations on site. His boss, meanwhile, was entertaining the bigwigs in the nearby lecture theatre.

Meantime I have been struggling to wake up for work all week. It happens, and is not always the fault of too much wine the night before.

So I ALMOST caught the 07:56 bus this morning. Delayed, as it often is, but still pulling away while I was 100m down the hill from the stop. Then I had to wait for the next connection to work when I finally trailed into town.

Shortly after I arrived, my mentor nipped in and out of the office with her bits for the Divisional meeting. She went to make a cuppa and came back within a few minutes to pick her papers and pen up. I didn't see her again. A few minutes later, a gaggle of people appeared at the door asking to use the office for a meeting. The Head of Department had already been evicted from her office for another meeting, and was holding court in the corridor, so who was I to argue?

Turns out that one of our front desk staff and her external examination assessors had been using the meeting room, but had been unceremoniously turfed out by my mentor, as they hadn't actually officially booked it. They hadn't been aware of the official meeting room booking procedures, it seems. I offered to leave the office, but was told this was not necessary.

So, for the next 90 minutes or so, I played host to my colleague and her assessors. Occasionally I wandered off, in search of another colleague or another cup of tea, but generally, I worked on while they nattered in the background.

I have subsequently booked her the meeting room for her assessment next month, but with the caveat that if anyone else with more clout than us needs it, she may find herself looking for another venue.

I was quite rattled by this, and had a word with my Head of Department later. Apparently, the lass and her team have been told that they should only use the meeting room as a last resort and should find other locations to hold their assessments (we do have a whole building dedicated to training and assessment which they may be able to use, after all).

One of my clinical colleagues showed up after lunch, at which point I was able to calm down a bit and actually achieve a few things this afternoon.

Then came the journey home. Because I was later in this morning, I was later out. The traffic was mid-rush-several-hours and the bus drivers commensurately lower in patience. One of the park & ride drivers waited long enough, as I was running towards the bus , to let two PCSO community policemen on his vehicle, then shut the door firmly as I approached.

I mouthed at him and 'And I Love You Too, Thank You!' before sending a jokey tweet to his customer service colleagues. Another bus going to town arrived a few minutes later and I hopped on. As we pulled into the town stop, some 25 minutes later, I watched the service to the village ease past the bus I had just exited, and realised there was no way I would make it if I tried to run to the next stop.

20 minutes later at the main stop and I was STILL waiting for the next service (it runs, allegedly, every 20 minutes). 6 minutes later, a bus pulls in, lets passengers off, goes out of service and vanishes.

And the driver of the bus I eventually boarded, some 10 minutes later, did well not to wonder out loud why I looked so angry as I swiped my pass and shivered up the stairs to find a warmish spot on the top deck.

I still had to buy supper from the store on my way back home, and eventually crawled in nearly two hours after leaving my office.

Needless to say my plans for the rest of the evening are to pack my eBay sales and print postage, then, to adapt the Monopoly words:

Do not worry about eBay

Do not collect any extra monetary pounds

Oh I hate days like that! I had one yesterday, I park and ride at the subway. Partly because I have a god awful sense of direction and don't like driving in the city centre, I have no idea how to get to my current placement by car. So I show up a little before the subway opens at 6.30 to be told that I cannot buy a ticket because the subway is not running, they don't know when it will be fixed but if I wait 15 mins they should have an update. I am free to either leave my car in the car park and get a bus or they will let me out of the barrier and I can drive to my destination. We are also not allowed to park in the works car park (no staff can park at any NHSGGC hospital) and I have no idea where to park. I wait the 15 mins to be told it will be at least an hour, I am already bordering on being late at this point. I call the ward and tell them I will be late, wait another wee while trying to figure out if I should take a bus that takes about an hour or grow a set and drive the 20 minutes. I decided to drive, I have a holder for my phone and google maps so its all good. Only google maps wont work! I get it working eventually and set off, get to the hospital and cant find a parking space anywhere nearby and have no idea where else to try.

I eventually decided to take my chances with the car park, rumour has it if you park right up the back you don't get a ticket. Only I cant find a way into the hospital, every road I try is no entry and I am stuck doing U-turn after U-turn trying to find a way in. I eventually get in and figure out how to get to the elusive ticket free zone (not official obviously) and get literally the last space. I get in 40 mins late so get no handover, don't know anything about any of the patients and its manic. Then when I finish my shift some idiot has parked so close to me I cant open my drivers door enough to get in. Thankfully the person on my passenger side appeared and pulled her car out and I was able to squeeze in the drivers door and reverse out using the space she had been in. There is then a massive diversion on the way home but the signs just sort of stopped for it and I had no idea how to get back on the correct road meaning I had to literally drive right through the middle of the city centre, with loads of no turn roads and one way streets you sort of have to zig-zag out of the city. I didn't get home till after nine and I left work at 7.30, then I was up at 5am to do it all again today, although thankfully the subway was working today.

What an exhausting day you had. I felt tired just reading your post. I don't think I would have handled all the transportation problems and delays as nicely and composed as you did!

Oh dear, what a bummer. As they say in Lancashire it was one of those days when you " Can´t get, for going" Trouble is that sometimes the stress of it all keeps you awake no matter how tiring it´s been.

What a good decision to go to bed after all that. Tomorrow is another day!

That's not a comment, that's a post all on its own!! Knocked our day sideways, that did...thankfully today was slightly better in that the 07:56 had well gone by the time I trailed up the road, so I only missed the p&r . Then on the way home, I caught the same bus (17:51) as yesterday (by accident) but walked to the next stop so I didn't have too much time to wait for the next one. It was still cold enough to freeze me silly though.

Did I say ANYTHING about being 'nice' and 'composed'?! I had a spirited twitter exchange with our local bus company this morning when they discovered my exasperated tweets from yesterday. Best part of the day was seeing my ex-colleague miss the bus I was on out of the village by seconds this morning.

Apparently I slept well last night, according to my husband who spent some time trying to rouse me this morning before giving up and heading for his bus an hour or so before I made the effort.

And apart from wanting to post something here but not having the time tonight, the day was better.

This is about 187 of the reasons I am so glad I don't work in an office or commute to a "real" job.