Some poetry from Ancient China from "World Poetry" 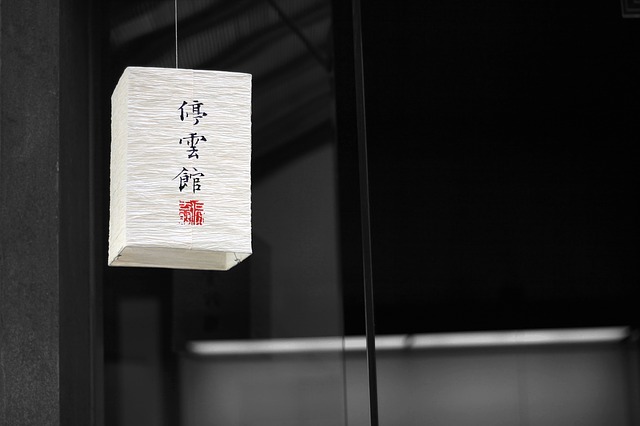 As I mentioned in my earlier post on World Poetry , this book presents poetry chronology, further divided by culture. The first division is poets of Bronze and Iron Ages, which the book dates from 2200-250 BCE. That’s long period of time. The editors say they chose the poems for their ability to “surprise and delight the common reader.”

The next section, “China: The Chou Dynasty and the Warring States Period,” deals with poetry of ancient China, offering selections dating from roughly 800-315 BCE. The Chou (now more commonly spelled Zhou ) lasted from c. 1045-256 BCE with several different phases. It was during this time that Chinese script emerged to its modern form. The last phase of the Zhou Dynasty concluded within what’s known as the Warring States period , which began in 5th BCE and concluded with Qin state victory in 221 BCE. Complicated? Maybe that’s part of the reason the editors didn’t include any of this in the book.

There are a total of fifteen different selections, one of them, “The Bamboos Grow Well Under Good Rule,” with a subtitle in Greek letters. No explanation or translation is given for this. The poem itself was translated by Ezra Pound (as were a couple of others) and reading it gives the impression that it has little to do with growing bamboo but more ideas on social control. Yet, without any background information, that just may be my suspicious mind talking.

Another poem, “The Great War Dance,” is divided into short stanzas, one being wordless and titled “Silent Dance.” A guess would be that this is a transcription of a performance, but damnit! I wish the editors would say something.

One poem is a study between a literal and a paraphrase translation. You would hardly tell they’re the same poem.

There are lyrical poems as well:

Sun, oh, moon, ah
How lost and small!
Oh heart’s pain
As unwashed clothes!
Silently I contemplate them
Unable to flap my wings and fly.
(from “Cypress Boat” quoted in World Poetry p. 67)

There are five chapter excerpts from the Tao Te Ching , which is frankly, the only work I’d heard of:

A boundless shaping Power
Attends the moving-mover
The mover fashions forms
That shine and darkle
In the darkling shine—a likening:
In the shining dark—forms visible.
In the chambered half-light
A manifest quickening,
Elemental, real:
The pledge of the power.
(p. 71)

The last one I’ll mention is called “The Summons of the Soul.” Here, the Lord God tells Wu Yang that he wishes to help a man on earth below whose soul has left him. He wants Wu to make divination for him.

Wu replies, “The Lord God’s bidding is hard to follow.”

The Lord God repeats himself and adds that is he waits any longer, it may be too late.

Wu then goes to earth and calls to the man’s soul:

"O soul, come back! Why have you left your old abode and fled to the earth’s far corners,
Deserting your place of delight to meet all those things of evil omen?


"O soul, come back! In the east you cannot abide.
There are giants there a thousand fathoms tall…”
(p. 73)

Of course, the soul can’t abide in the south, west or north either. The selection doesn’t contain the ultimate resolution. It struck me that there’s just a hint of humor here. God tells Wu Yang (whoever he is) to perform a divination and he responds, “It’s hard…”

These are wonderful poems. As is a much repeated complaint with this book, these is no background, no context.

World Poetry: An Anthology of Verse from Antiquity to Our Time 1998

Such a lot of drama going on there in some of the poems.

Yes, always is. But some humor, too.

That's quite fascinating! I am well familiar with the Japanese haiku , and the Chinese poems also seems to feature the imagery of nature quite heavily, as well.

Speaking from my vast (*cough*choke) experience, I believe you are correct, though the development of the haiku IIRC was significantly later than the writings here.