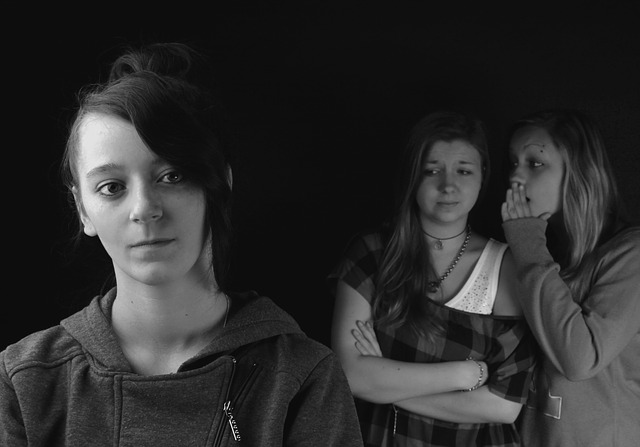 I have always avoided gossip but when you worked in an office as long as I did, you really can't escape the occasional gossip. I think there are some people who thrive on gossip in the workplace and sometimes it can serve a useful purpose.

I don't mind listening to informative type gossip. Sometimes the employees are the last to know what is going on in a the office and gossip is necessary to keep everyone informed. The type of gossip I don't like are the ones that speak ill or derogatory about another co-worker. I usually stop these in their tracks because I always feel that if you speak ill about one co-worker it is just a matter of time before you speak ill of me.

Friends also gossip among themselves. There is no harm done if it is harmless. One can gossip about the fact that the neighbour is moving away, that a couple are no longer together, are basically a sharing of information done respectfully. And even though this post is entitled "Gossip Girls" we know that there are also "gossip boys" and that some men can provide the juiciest of gossips.

Herbs and spices that can lower high blood pressure

Many bosses actually want their secretaries to spread gossips. They want to know how the workforce feels before they implement some policies.

I really detest malicious gossips and avoid them like the plague.

That works and visa verso, employees also want to know what the bosses are thinking

Gossip is fine - provided the subject of the gossip never gets to hear about it!

I don't like to be a part of gossip that would tear anyone down.

I think everyone does it at some point, I just try not to overdo it.

Yes if we are to be honest we all want to hear even if not spread it. It is just how you do it

Right, right. It's one thing to gossip, but it's another to spread rumors.