Persona Paper Does it Right

It seems that there are forces at work that affect all sites that try to compensate its writers for their content.

As many of you will know, there is at least one other site that has run into trouble with paying out more than they brought in, in regards to certain regions.

The problem, between Persona Paper and the other site, as far as I can tell seems to be identical. The difference, however is in how the necessary changes were communicated.

I wont dwell too much on the other site, as the past is the past, but in the case of Persona paper, the explanation, was clear, it was detailed, and did not insult of accuse anyone of doing anything wrong or take away anything that had already been earned.

In short, I think they did it right.

You can see what I mean by reading this article and the one that follows it: Persona Paper Update

Is Joining O-Desk A Good Move? 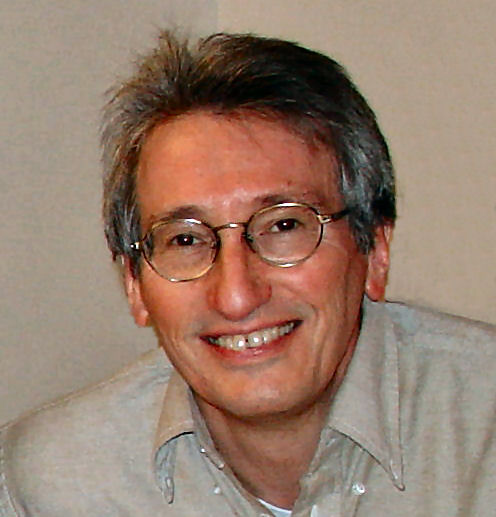 DDS1 - You're right Dave. Persona Paper is going through a learning curve. And the good thing is that they choose to be open and have transparency with what's going on. Let's all wish for the best. At least it's a big difference from that other site.

It sems the whole online writing world for sites such as this is in turmoil right now.

The problem seems to be that some countries which have a large number of readers of articles (ie a large number of their population online at anyone time) are also the ones most prone to having plagiarisers. Hence why many advertisers have pulled out, because they don't want to lose money paying out for 'false' views. Unfortunately, that also affects others in the same country who are legit.

Yes they did what needed to be done as a business. They also communicated what was happening and why very clearly

You are definitely right, Persona Paper has set themselves apart from the other unmentioned site when they were upfront about the changes that had to be made.

I totally concur. I don't think there would have been the anger and the mass exodus from "that other site" if they had just been HONEST. "We don't have the money so we're not going to pay you" is NOT the way to handle a problem.

I definitely agree. I love how the site owners communicate with the members. They are very hands-on and transparent. The pay is not that high compared to others but I would still prefer PP.

I agree with every word you have written. The honesty and proactivity is what I like about this site.

I think this changes is fine, and everyone is being inform on what is happening than what is happening in different writing sites nowadays. It is a good thing that Persona is really learning from the other sites failures, and really trying to do something about it before the whole site blew off. God bless.

There is no such magical force at work. The culprit is the economy. Economy affects the advertising budget of companies, and that affects our earnings.

Yeah, I saw those posts too. It's good that they were transparent and honest about things and that they kept us informed and up-to-date so we know what's happening and what's going on and we wouldn't have to be shocked when they just suddenly make new changes and announcements without warning us beforehand.

Hi , it is nice to meet you on here. But, I do hope you come back to write and interact with more posts.