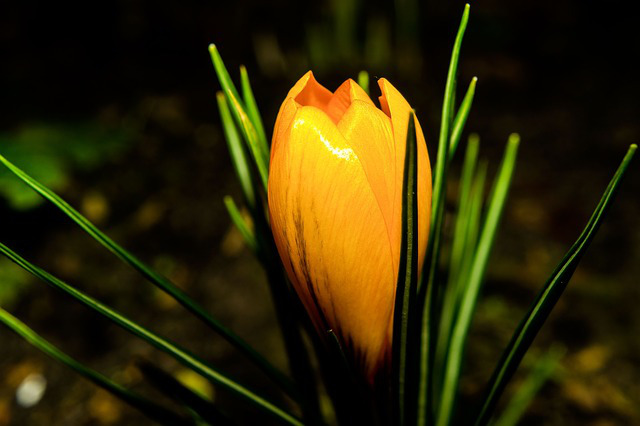 I haven't posted here on Persona Paper in quite a while, and to be honest I haven't even been logging in lately. I'm feeling a little down about my online writing lately, particularly with two of my best sites going through tough times and talking about things like rate decreases and having to ban some countries because traffic from those regions isn't paying out.

There have been personal things to attend to, as well. I've been crocheting Easter gifts and trying to help the kids keep up with increasing demands at school. I've been doing a lot of research for MamaOzzy3881 as she prepares for her final year of high school , and trying to help her plan for her academic future. I remember things being a lot more cut and dried when I was her age!

The biggest preoccupation, though, is the hospitalization of a dear friend from back home in Montreal. It's not mine to make the details of his condition public, but what I can say is that he's been unconscious and has suffered what may be permanent damage to his brain and organs.

It's been tough to focus while I sit here waiting for the next update, knowing that I can't even go to him and hold his hand or make a casserole for his mother to take home so she doesn't have to cook. It's even tougher to focus on writing!

I won't say he's out of the woods yet, but I did get some good news yesterday that gives us reason to hope for the best. So today I feel a lot more centered, and able to focus on writing. I hope that will mean I can catch up with everyone on my writing sites.

ADHD Stigma: Pressure Not to Medicate

I'm so sorry to hear about what you've been going through. I think of your dear friend from Montreal. I widh him relief, comfort and peace in this difficult times. I think of his mother, too. I hope you get back on your writing whenever you can. Hugs, Ruby3881

I think there is a lot of the feeling you described,re.writing, around at the moment .. Do hope you have some optimistic news about your friend..

I hope you keep receiving good news about him.

I have also been out especially since my laptop crashed and also the many personal trials I have been going thru but yet I am here still alive and kicking at least one thing to be thankful for.

I can only imagine how insanely busy you've been. It does take a toll on writing, both in time and motivation.

Glad you're back. It's sad when our friends are going through the deep waters. We have one friend expected to cross over in a few days, and another who may have a few days or weeks left. I hope your friend continues to improve.

I'm relieved to hear your friend has a positive prognosis; that must be quite a relief for all those who care about him. It's little wonder you haven't been able to focus on writing with the addition of these concerns in addition to everyday life.

I'm glad to see you here and hope that your friend's recovery -- and yours -- continue to move forward in the same vein. Wishing you sunshine. : )