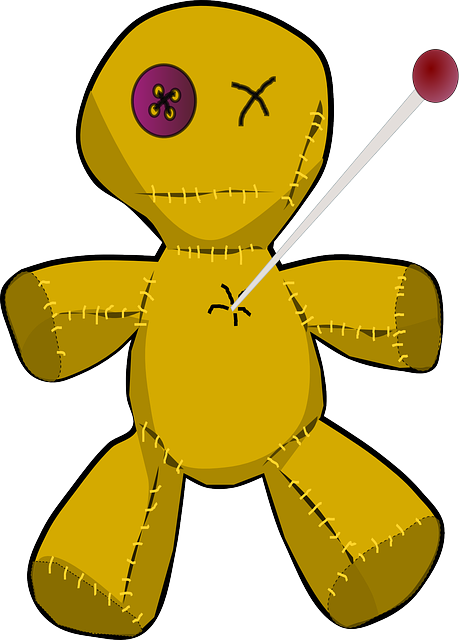 Perhaps, at this point in time, we can consider Dionisia Pacquiao a celebrity on her own. She is recently in the news when an article came out about Manny Pacquiao making a bid to purchase a property previously owned by Jennifer Lopez. Now talk about celebrity status! Mommy D was quoted as saying that they are still negotiating the final price of the property. Now imagine this at your own risk... Mommy D dancing and doing aerobics to the tune of JLo's sexy tracks!!! Really? That's one thought who will be hard pressed to remove from your head!

Now, as much as everyone is looking forward to May 2 to finally see the match between Pacman and Money Mayweather, I'm lookign forward to watch Mommy D's antics during the fight. Who can forget what she did during the Pacman-Bradley rematch? Mommy D was shown a number of times on TV as if praying (not sure as to whom and if is indeed praying). To me , she looked like she was casting a voodoo spell on Bradley! LOL! She was seen as if she was reciting an age-old incantation to help her son to win the boxing match. Either that or she was putting a hex on Timothy Bradley. I did found it odd why Bradley changed his game plan all of a sudden. I had him leading the match going into the fifth and then the sudden change of tempo and game plan of Bradley proved his eventual downfall. he stopped throwing the jab. He stopped pressuring Pacquiao. He stopped being the more active boxer. Mommy D finally casting her spell on Bradley perhaps?

At the end of the match, after Pacman was declared the winner by UD, Mommy D climbing on top of the ring hugging Pacquiao was a sight to behold... that was expected though. Pacman is after all her son. Mommy D hugging Bradley and talking to him after the match... that's one for the ages. Perhaps, she whispered some magic words to remove her spell...

I admire Mommy D's efforts and hardships in raising all her kids but recently, I just think that she's gone too far. Much more when she announced to the world that she wanted to have a child with her younger boyfriend!!! (O.o)

I admire of what Dionesia effort but take note. She was the one not in favor for her sons to go to boxing now what she is saying welcome boxing.

Lol! That is too much... but I guess Mommy D is too much too! Lol! But she is a very fortunate mother who has been given a son who do great things for the family and for the nation. And I think Pacman is a real cool one, I just hope he will always have that humility, and true faith in Jesus, that's the big difference if not to all but from other boxers. God bless. I think the whole media will surely follow Mommy D's move when they have acquired that mansion. Jinky is a very fortunate wife...

I think I am glad I don't know who Mommy D is. LOL

Well, you should get to know her CoralLevang ! LOL!

I think that is understandable luisga814 . No parent would want their child to trade punches and possibly get hurt inside the ring to earn some money.

She said that? Wow! That is taking it a bit too far!!!

Yes, it was gross, I must say. lol :) Last night, Mommy D had an interview in one of the local TV network and she said that she is very much excited for the May 2nd fight and mind you, she is bringing with her her lucky rosary.

Yeah, that is tad bit overboard! She can bring all the lucky charms she wants. Her son will need it against Mayweather.