Sleepers - Every Home Has Them 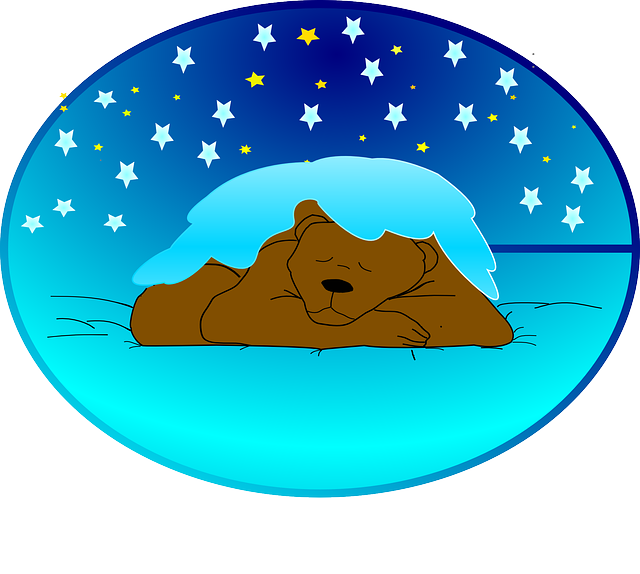 Sleepers. Everybody's home has one or more. There were a lot of sleepers in the house of my childhood. Then when I got married, rather than having 2.5 kids like most Americans, we ended up with 11. E-l-e-v-e-n. Yes! I knew it was the water and I kept drinking it!

When there are several people living together under the same roof ever notice that even though most of them have the same gene pool they are so unique and different, especially when it comes to sleeping?

On one extreme you have the sleepers who could sleep through air raids. Bombs exploding. Gunfire everywhere. Sirens. They are like a bear in hibernation. They don't wake up!

To the other extreme, there are those who … if you barely whisper their name, their eyes pop open, they spring into action, they apologize for not hearing the fire alarm (which they could not have heard since it didn't go off) … and you have to inform them that it's just another ordinary day and you just wanted to know if they'd be interested in having waffles for breakfast. Chocolate chip or blueberry?

Then there's The One. Most homes have one. Some may have more. There's The One who is snoring loud enough to wake up everybody in the neighborhood. You stand in front of them, yell their names, ring bells, shake them violently … but if you turn off the television set … “Turn that back on! I was watching it!!”

It's Sunday! Woke up on time but late. The clocks were set ahead one hour and forgot to set mine. Don't usually work on Sundays but got a few minutes while waiting for others to get ready so we can leave for morning worship services. Already missed Bible study hour. Decided to write this quick post. Y'all have a blessed day wherever you are in the world!!! ♥

Your post made me laugh and the picture you have used is absolutely gorgeous. Reminds me of green grass, colorful flowers and warm sunlight, things seriously lacking in my rain drenched, chilly, windy city.

Hehe I know, so funny yet so true. I fall into the category of those who can wake up from just a soft whisper!

Dawnwriter and Lushlala - I was hoping to spread some joy or cheer. :)

*laughs* I was never one of them. I was made to wake up most times, even when I had not slept, so even today at nearly 60, I still have trouble sleeping. 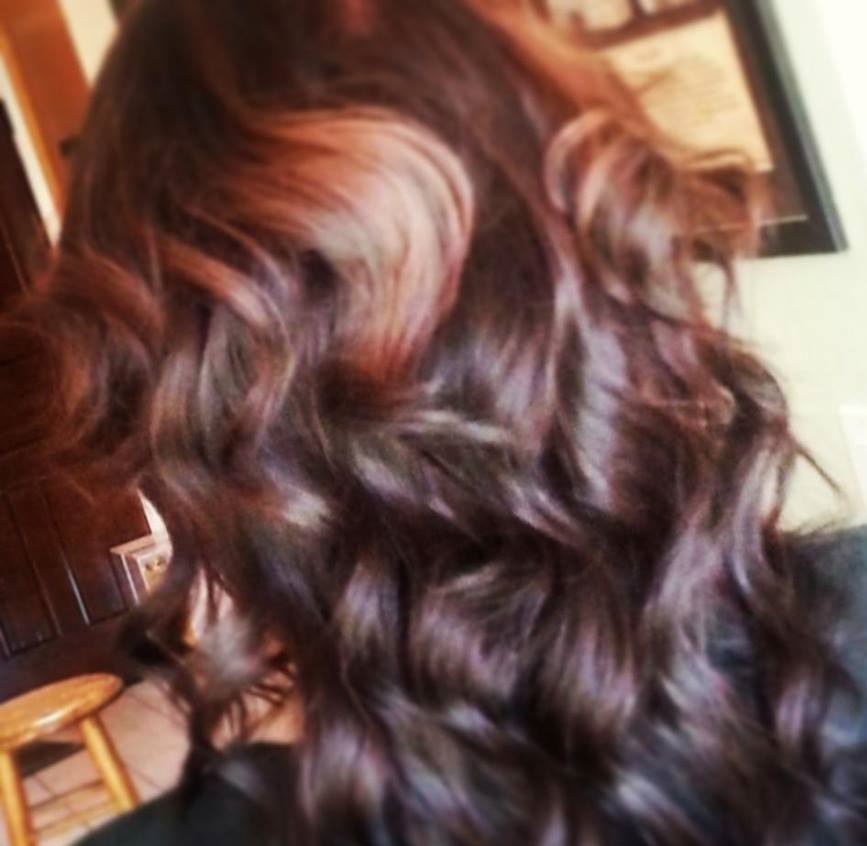 It's funny how you raise kids, but they're all different and unique. I like this post on the different sleepers. It was funny. :)