just finished compiling my runners mix in my ipod... 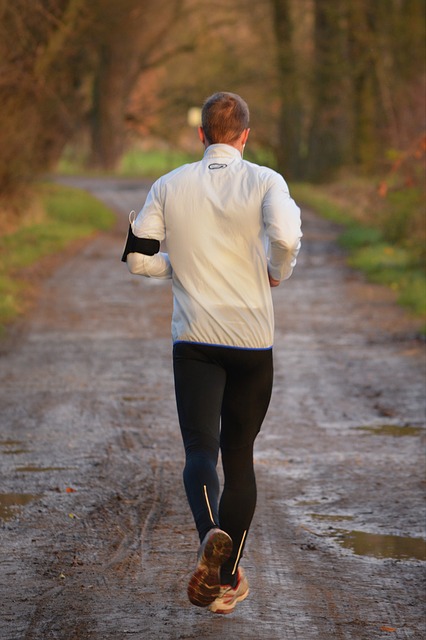 ... and i'm very happy with what i came out with!!! mentioned in a previous post that i also do other stuff while I write here in Persona Paper (read about it here, http://www.personapaper.com/article/25805-what-other-things-do-you-do-when-you-are-on-persona-paper ) so this morning i was compiling some music. it's basically mostly hip-hop but it also has some faster rnb songs and a couple of house music.

mostly though its wu-tang clan, cypress hill, dmx, dr. dre, rick ross, ludacris, yelawolf... you get my drift. i run in an enclosed runner's path so i don't have to worry about vehicles running me over because i didn't hear them honk. lol! i can just put my earphones on, turn on my ipod and listen to music while running. listening to music makes me forget that i'm actually running.

back then, i didn't bother compiling a 'runner's mix'. i just put my ipod into 'shuffle' mode and just listen to what song will randomly play. however, there are instances that a classical song (which i've already forgotten that i got in the first place) or a children's song (which i saved for no apparent reason) gets played, it sorts of ruins my momentum and rhythm. most of the time, i just press 'skip' but i've experienced using up all my 'skips' so i'm stuck listening to a song that i don't want to listen to at that very exact moment.

i also listen to audio books during my runs. its usually self-help books about financial planning and inspirational books. it also offers me respite from the music that i listen to. don't get me wrong, i listen to music that i like but sometimes it gets tiring and boring listening to the same stuff over and over again. there are two songs in my 'runner's mix' that might surprise even my closest friends. here are the links of these two songs, http://www.youtube.com/watch?v=fWNaR-rxAic and http://www.youtube.com/watch?v=M11SvDtPBhA. lol! as of these time, these two are my favorite songs in my 'runner's mix' and they get multiple repeats in the list.

anyway, just want to know from other PPers there who run as well if you have your own 'runner's mix'? what sort of music do you listen to? any standout songs like the two that i have above? feel free to chime in my fellow PPers! cheers and happy running!

Time To Take Care Of Business

You jolly well do your running in the enclosed runners path specially when your have your headphone glued.

I don't run, but I exercise at the gym. I have two "exercise" playlists on my iPod. One is country and bluegrass, the other is rock.

I've often (power) walked while listening to inspirational books and old playlists. But mostly I now use a recumbent bike while watching Netflix, Amazon Prime or Hulu, lol.

I have a mix that I listen to while I am mowing the yard, but the little jogging I do is with George so I can not be distracted

Never really listened to country and bluegrass while working out. Would love to hear suggestions from you.

That is still good exercise BodieMor . When I read books or magazine, I stay in a plank position to still keep fit.

That totally makes sense. Really got to keep your focus on George while jogging.

Planking while reading??? That sounds brutal!!!