Given the wickedness of many of our winter days, I have not gotten out very much during the past few months. However, the temperatures have shifted.

Wednesday, however, was nice... and our schedule was actually open. So, off we went to enjoy a bit of the fresh air.

We wandered about and enjoyed a few of the local stores. We did not stay out for long.

When we returned, three little kitties barely noticed. Actually, I think that they were a bit disappointed that we had not stayed out longer... or brought back anything for them.

I suspect that they spent the time we were out having one of their Super Secret Cat meetings. With me being around so much during the winter, they have not had much time to plan out their secret cat missions--such as new ways to make sure the humans behave properly.

Next time, I think that I may have to first consult with the cats as to how long we should be out. 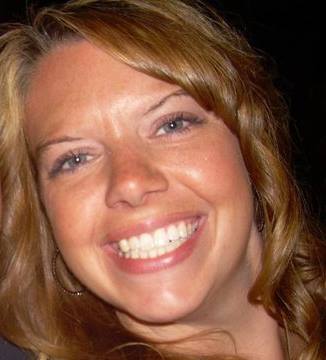 It's been so cold here our cat has had no interest in venturing outdoors. Hopefully spring will be here soon.

Our cats are strictly indoor kitties. They like to send us humans out on walks, though. Then, they get to watch television in peace and plot Super Secret Cat things.

My dont seem to miss me either until I disappear for longer than normal. Then I hear about it big time

Usually, they miss me. However, I think that they are a bit tired of having me underpaw all day every day for the past week-and-a-half or so. They love having me around most of the time, but they do want some Cat Time at least a couple times per week.

This is Guiness the Cat. Let me in on the scheduling too next time. The Fuzzy Trio and I had to cut our Skype session short. It was very inconvenient.

Guiness, dare I ask what you were talking about? Probably not...

Oh, I'd watch my back for a while, who knows what those kitties had "cooked up" while you were gone..lol

I think that they mostly just discuss how to better obtain treats. I do a lot of joking, but it is only the "baby" who seems out to get us--primarily ME. The two older cats actually usually fuss over me when I am not feeling well.

This is Guiness the Cat. It was nothing. Absolutely nothing. Are you by any chance going to be out of the house anytime soon? Never mind. I'll just text the Queen Kitty.

Guiness, I think I may have to keep closer tabs on what Queen Kitty is doing...

Ahhh, I love it when our babies fuss over us when we are not feeling well. Ciara is the one who would do that, Penny is too self-centered..lol