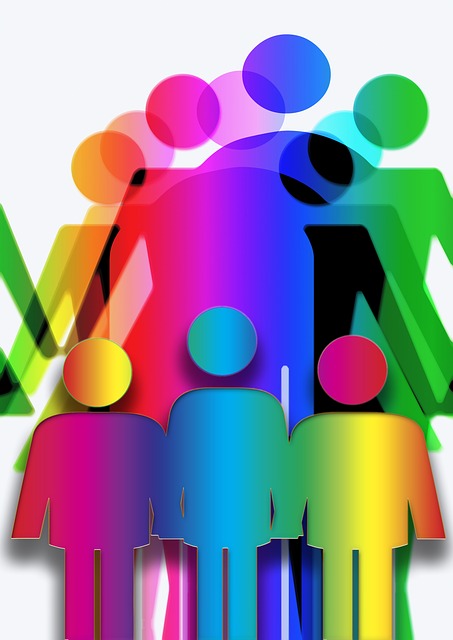 I recently came across the idea of blogging for charity. Of course, fundraising by sharing the tales of how a seriously ill child is coping is not new, but the idea of donating all - or some - of a blog's earnings to charity is certainly new to me.

There have been a couple of high profile instances lately where fundraising targets have been exceeded thanks to media coverage: the disabled pensioner attacked outside his home has been presented with a cheque for over £330,000 and the dying foal found in Essex has had £7,600 raised towards the £500-a-day cost of his treatment, which seems to be benefiting him.

The idea of blogging for charity is that individuals can choose to donate a percentage of revenue raised on the blog to the nominated cause. If they're training for a marathon to benefit their chosen fundraiser , they can share their training progress (and setbacks, if they need support). It's possible, I suppose, that a small charity would gain wider exposure by partnering with someone who had a large social media following and was prepared to publicise their exploits. Meantime many nationally recognised charities raise millions a year from all corners, because their name is familiar to many people. In this connected day and age, all it takes is one blog entry to go viral before a campaign grows wings and soars off into the stratosphere. So we're back to the smaller charities again, I guess.

If you're serious about sharing your fundraising journey, and want to potentially benefit and encourage someone else following the same path later, then a charity blog could be for you. Blogging for charity is not easy - you have to be honest, open and accountable to both the organisation and your readers - but it can end up benefiting the charity. If you're goal-driven, see results in dollars, pounds or euros, and want to do some public good, then blogging for charity next time you undertake a major fundraising effort could stand alongside your own personal goals to empower your cause.

Writing Online - Because I Have To

It's all very twee and middle class. Charity begins at home and I can't afford to blog for free/charity when the bosses in many are living it up and wealthy yet I wonder where the next $ is coming from.

I was thinking the same thing even as I wrote this. I often need money at the end of the month, never mind being able to feel good because I donated to charity.

I have never blogged for charity but I do surveys for my worthwhile charity. Those who blog for charity really must work hard a it. Dedication is key.

Just remember to ask the permission of the charity you want to sponsor. A few friends and I were going to do a book of short stories and give all the proceeds to St. Jude but they said they couldn't do it that way. They have to know exactly what you are going to write/say before you can use their logo or name. I'm sure a lot of places are like that.

If you blog for income, what you do with the money after you earn it is up to you. So if you donate your earnings to charity, that's your decision.

May be I could for one or two. Its not a bad idea to blog for a cause.

If there were one I would choose it would be for animal rescue centres,not the big ones though who pay wages! Then again, I would prefer to personally give a donation..

I think blogging for charity could be an excellent idea, especially if it's done honestly and legally and can really help out children and animals and others in dire need.