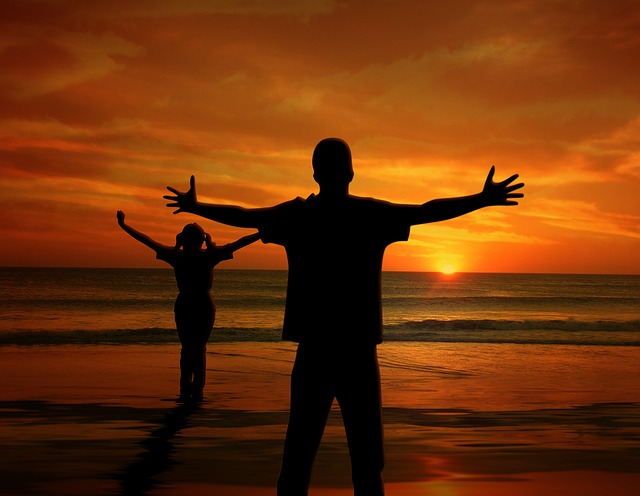 I love Lou Gehrig’s famous fair well speech. This speech is one of the most famous speeches in sports history. We could learn a hell of a lot from this man.

For you guys who do not know who Lou Gehrig was I would like to give you a little background on him. He was born in 1903 to some German immigrant’s. He was the only child in the family that lived past the age two. His dad was a alcoholic while his mother was a maid. He grew up very poor. His mom pushed him towards a education and towards athletics. Athletics is where he achieved greatness. He went to the University of Columbia , where he starred as a full back for the football team and starred as a first baseman, pitcher, and one hell of a hitter. This is where the New York Yankees discovered him. They signed him to the team for $1500 dollars. (Which was a lot of money for his family)?

With the Yankees he played 17 major league seasons. He ended up having a Hall of Fame career . He had many great achievements in his career. He is known for a 2130 games played streak where he did not take one game off, he is known for hitting 23 career grand slams which was a record. (Homerun with the bases loaded. He hit for the Triple Crown and only a few men have ever done that in major league history. (That’s where you lead the league in homeruns, average, and runs batted in. He won 6 world championships and played alongside Babe Ruth . Which is cool!.

In that 17th year something bad happen. He lost his ability to play baseball, run, walk right, and even had trouble tying his shoe. Something was seriously wrong. He went to the doctor and they discovered that he had ALS. Which is known has Lou Gehrig’s disease now days. It is a terrible disease, a disease that shuts down your muscles. It causes you not to be able to move. It is pretty much a Death Sentence .

The first quote is “ Today I consider myself the luckiest man on the face of the earth ”.

The Second quote is “So I may have had a tough break but I have a awful lot to live for ”.

I know people have bad situations and I know I have bad situations. I have had a failed marriage, failed relationships, I have had a job that moved to another country and left me jobless. But when I look at Gehrig’s life, his career, and speech, how he had a great career and life going and all of a sudden it was gone. Yet he stood up on that podium and told thousands and thousands of people that he was the luckiest man on earth. And that he had a lot to live for. That just sends me a Very positive message. So that’s what I get from his speech. To always stay positive and never take anything for granted. That’s what I want you guys to take out of this little post today. No matter what you guys are going through stay positive and never take anything for granted it. Let’s face it if we had more positive people in this earth it would be a hell of a lot better world. Who could argue with that?

The Face of a Future Mom.

Don't lose hope and confidence on my life. I often told myself this sentence.

It is a very good thing to tell yourself! Being Positive is everything to succeed in life and happiness. Thank you for your time.

For a good presentation of Gehrig's famous speech, watch The Pride of the Yankees starring Gary Cooper as Gehrig.

Thank You. I will be sure to check that out.

We should put our worries to rest. Let us believe that God will do the rest as long as we do our best.