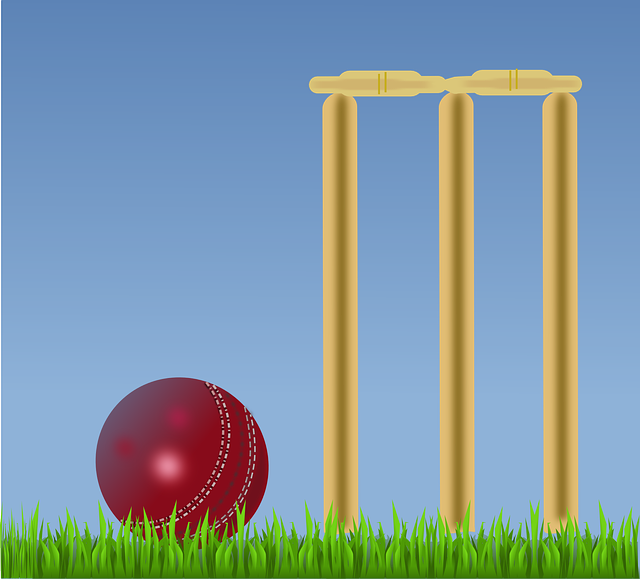 There is much jubilation in Afghanistan right now as the Afghan cricket team has won its first ever match in World Cup 2015. The losing team was Scotland.

On television, there were images of Afghan people out in the streets waving their flags and enjoying their first victory in World-Cup- 2015. There was so much joy, dance and singing, it seemed as if they have won the World Cup. Even the Afghan president sent them a congratulations note.

Defending 211, Scotland looked like favorites to win after they restricted Afghanistan to 97 for 7, but the ninth wicket partnership between two Afghan players left everyone stunned.

Many of the Afghan cricketers have learned cricket in refugee-camps , schools and cricket academies in Pakistan. Since the Afghan war, millions of Afghans have been living in Pakistan and their communities celebrated their team's victory in style.

I think it would be great for the future of cricket if more and more countries play the game. At the moment, cricket is only played at international level by 9-10 countries with countries like Afghanistan, Scotland, Ireland and UAE given status of associate members, though many of these countries have very good players.

It would be nice to see regular matches against these countries which are normally called "#minnows" but can surprise everyone with their talent, grit and determination.

Afghanistan is yet to face Australia and New Zealand, as well as England, in pool matches but the players look undaunted and are looking forward to the challenge. This is good for the cricket.

Show me some cash

Not really a cricket fan as I do not understand how the sport is played but seeing a David-Goliath story play out with the David winning is surely something I look forward to every time.

A first is always exciting. I just finished watching West Indies against S. Africa. What a game for SA 408 for 5. Must see how WI will match.

Sometimes I wondered why so many people are crazy for soccer.

Well WI has also been flattened. Strange how many lop-sided matches there have been in this World Cup.

Unexpected results. India defeated SA now with this high score I do not know what awaits us.

Congrats to the team. I know that is a big accomplishment for them. I wish them well in their future games.

Dawnwriter congratulations to them, they reperesent the real spirit of sports, where the Underdog victories are always received with joy! Good luck for the next matches.