Exercising on a treadmill

At the beginning of this year, I knew I needed to start doing some exercise. I started looking online at tradmills but they were all so expensive.

My plan had been that if I had one, I could put it in the garage out of the way, and I could go out there from time to time to get some exercise.

But even second hand they were out of my budget so I got that idea out of my head pretty quick.

But then at the end of January, I started having another look online and lo and behold - they were much cheaper! It seems that maybe people who had bought them at the beginning of the year as a new year's resolution were starting to give up and sell them!

Great news for me, I managed to get myself a good second hand machine which is now in my garage

Clash of Clans: Why I started 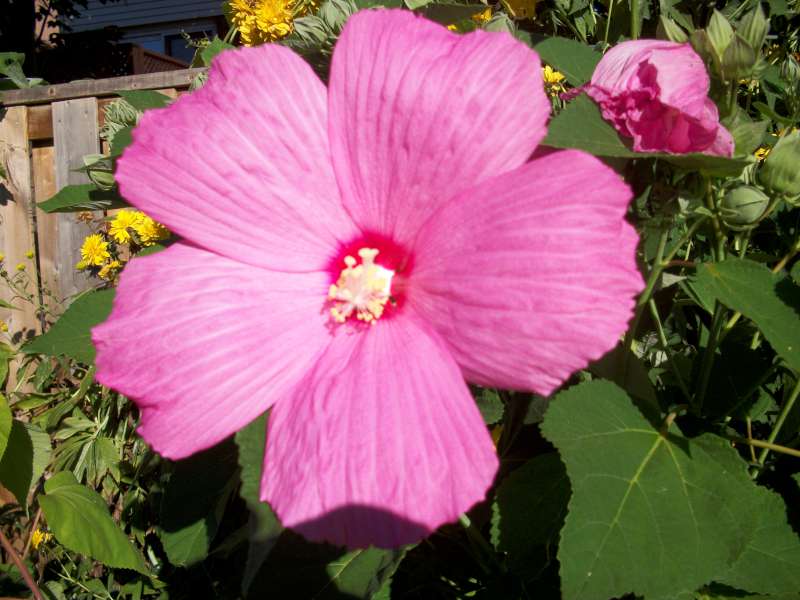 I'm glad that you are able to buy an exercise machine. I wish I could buy one too.

I had a treadmill for years. They are great for exercising, especially when the weather isn't nice outside.

Yes, February is always the best time to start looking for that kind of equipment.

I love the treadmill. You can get high intensity training from them too by doing intervals, as in walk 30 seconds, run as fast as you can for 30 seconds, etc

Good luck with using the treadmill. When I can't walk outdoors I sometimes use one of the excellent home walking workouts on You Tube.

I do yoga myself and a lot of walking. I do not drive so walking is the way i get around. My son is the one who tarted me on yoga.

I wish I can buy a threadmill and put it inside the house. I feel lazy going out for a walk or a little run outside home.