My least favorite song is... 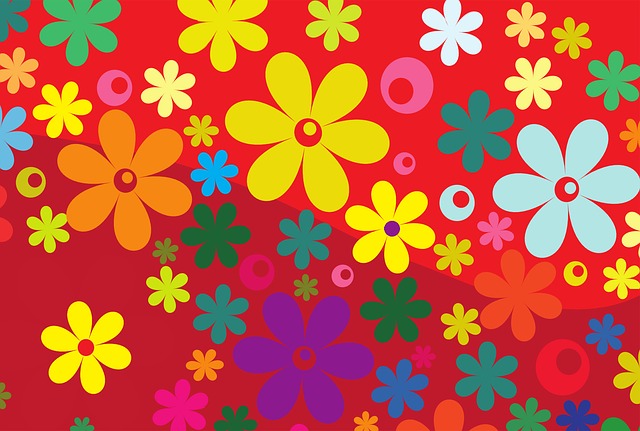 Author's Note: As I live on the west coast of the United States, when I submitted Day One, it was still the 24th here, though the time stamp reflects the 25th. I am submitting this Day Two at 2:25 a.m. as partaking in AliCanary and her 30-Day Song Challenge.

I grew up as the daughter of a professional musician. He played guitar, mandolin, banjo, ukelele, fiddle, and I think my Dad was one of the finest musicians that ever lived. He worked with many great artists. Among musicians he was also considered one of the greats. He had his "regular gig," but he was a studio player.

Because of who he was, and when he was born, I was exposed to many different styles of music. I also developed my own love-hate relationships with some music and artists that were popular in some crowds during the 1960s.

In 1968, there was an artist who recorded a song that was first published nearly 40 years earlier. This artist was born the same year as my father (1932). When I looked at him, I never could understand his appeal. I thought he was "gross" anyway, but when he married a 17-year-old (televised on Johnny Carson's Tonight Show ), I really wanted to gag. She was only three years older than I was.

Besides his weird look (remember, this is memory of mine as a 13- or 14-year-old), I could not bear his strange falsetto voice. And, to this day, Tiny Tim singing " Tiptoe Through the Tulips " is my all-time least favorite song. Here is a clip of him performing the song in 1968 on the Johnny Carson Show . He was 36 years of age.

And just so you can see my father performing a few years later at the age of 40, you will find him playing the guitar in this song, called " Wheels ."

Tiny Tim did not look much different at 40, than he did on that creepy performance four years earlier.

My late husband was a professional musician, and my Dad played the piano and I believe also guitar. One of my favourite songs is " come away with me" sung by Norah Jones. I find it bittersweet and beautiful.

Well, I would hardly call TT a musician. LOL

That is a nice song, too. Loved her first album.

CoralLevang I always laughed when I heard the song Tip Toe Through the Tulips. And yes, he was sort of creepy looking. But he did seem harmless enough. Since you had a musician as a father, there was talent in the blood line. And you are talented. I am not going to partake in this challenge because there are so many songs I actually do like and less that I hate. And it would be very difficult for me to place them in categories.

That particular song really does have a "nails on the chalkboard" quality to it, doesn't it? Yuck.

One of my least favorite songs is one of those Led Zeppelin songs that they always play on the radio. I forget the name of the song.

Okay, this is going to blow your mind, but I actually MET Tiny Tim. He sang the National Anthem at a game for my hometown's local minor league team. He did a good job, actually. He was later available to sign autographs, so I walked down for the meet-and-greet, expecting to meet someone kind of weird, in a PeeWee Herman kind of way. He was actually quite lovely and well-mannered; soft-spoken, with a very nice, cultured-sounding British accent. Hope this makes you feel better about Tiny Tim.

I agree that it's a weird-ass song, though :D

I will bet that it's "Whole Lotta Love", because of that weird creepy, screamy instrumental part in the middle.

That is so neat that you can access videos of your father's musical talent!

I hate to admit it, but that Tiny Tim "song" on the Tonight show is etched in my memory from 1968. I can still picture it in my mind's eye, and unfortunately, I can also hear his terrible voice.

I don't think there's anything wrong with the SONG "Tiptoe Through the Tulips" (Tommy Dorsey recorded it in the 30's), it's just Tiny Tim's "singing" that killed the song. I think Tiny Tim could've sung a person's all-time favorite song and made them hate the song within ten seconds.

This is a version of "Tip Toe Through the Tulips" I've never heard, but I never could stand the sight of Tiny Tim.

Interesting. I always thought the idea of walking through the flowers, not on the path, was meant to symbolize all things tempting and forbidden in a way that made people laugh...came along too late to know or care much about Tiny Tim.