It's been 4 and a half months since my brother died. 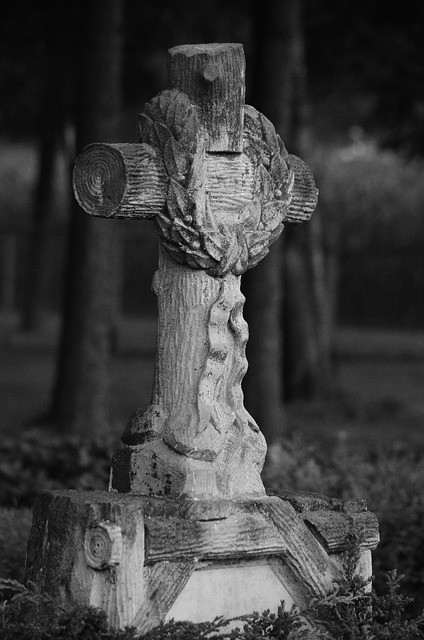 On October 9th 2014 I got a call from my mother earlie in the morning to inform me that my brother had died. I knew it wasn't a good phone call when I seen what time she called me. She never calls me in the morning like she did. I was in total shock with the phone call. My brother was 2 and a half years younger then I am. And I'm only 32. He had heart surgery in the July before his death because he was born with a small hole in his heart. We always knew that he might have to have surgery if the heart did not heal on its own. The surgery went as well as it could and everything was fine. They believe that he had a blood clot that went to his heart which caused his death. It was so shocking and the fact he left 4 small children makes it even more sad. You always know anyone can go at anytime but it is always a shock. I felt depressed for awhile but I have since accepted his death and have moved on. Sometimes I want to know if this is normal, to accept it so fast and move on. Yes, I feel really bad that his kids lost their dad, my parents lost a son, and I lost a brother, but my sadness is gone. Is this normal?

Can you find love on a dating site?

I think the grieving process is different for each person. You may have moments in the future in which you experience grief. I am so sorry for your loss.

Yes, I suppose you are right. Thanks for caring.

You're perfectly normal. You say that you've accepted his passing. It doesn't mean you don't love him anymore or think about him anymore. I think you're doing just fine.

I guess it is normal, there is no wound that can never get healed unless we decided to make it more severe. We need to move on so we can live forward and give love and time to the people who are still with us and need us. You have your brother's kids so be strong for them. And beside people go to heaven and I think that they are all okay there and love it there.... that is why we got calm because we know they are in God's care. God bless you and your whole family.

Thank you for the encouragement.

you are welcome and to God be the glory.