Reducing the Stigma of Mental Illness 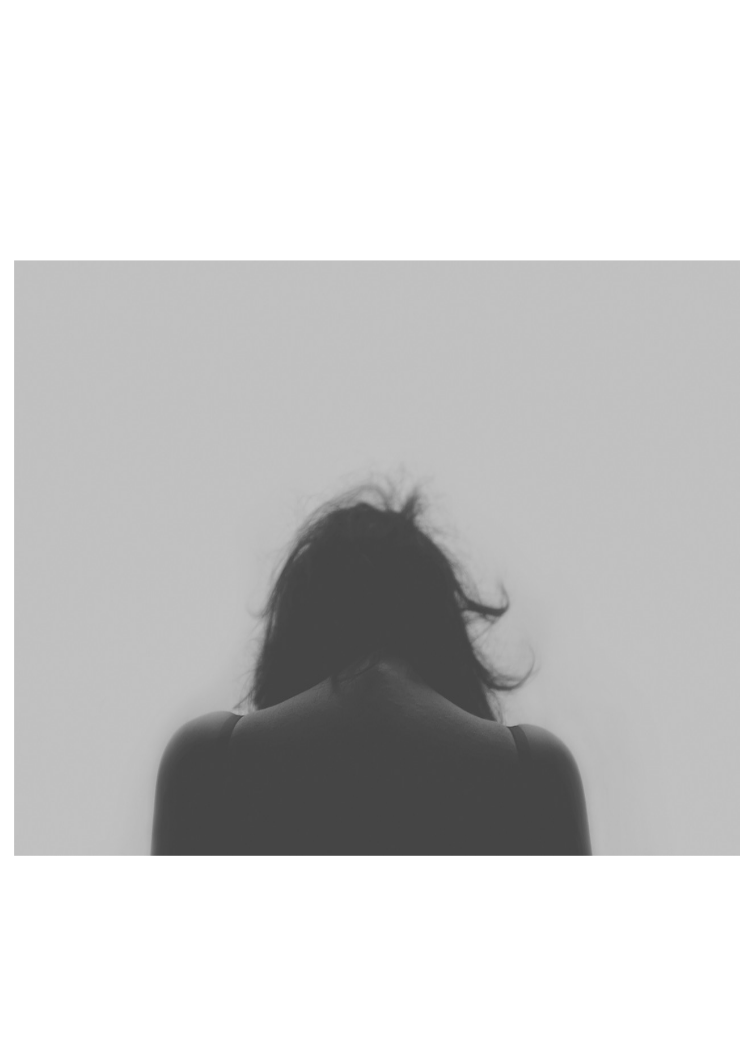 That lack of understanding is the reason the stigma regarding mental illness is alive and well today.

However, people can educate themselves about the far too many mental illnesses that plague so many today.

I would like to recommend the following memoirs and novels that will give a non-sufferer a hint as to the suffering and treatment of a mental illness. All works are riveting reads, and the pain suffered by these individuals is presented with such skill that even a non-sufferer will get the picture.

Through knowledge and understanding, the stigma of mental illness will decrease dramatically. Due to the stigma that exists in the world today, many sufferers fail to seek the help they need.

1. The Opposite of Music by Janet Ruth Young

2. The Noonday Demon: An Atlas of Depression by Andrew Solomon (Memoir)

5. I Know This Much is True by Wally La mb

How to Make a No-Bake Banana Split Cake

It is sad that those who suffer don't get care, or enough care to make a real difference. The homeless in our neighborhood are obviously mentally ill. A restaurant near us puts out food when they close so we see them up close.

More than I care to admit, I know of what you speak. I am not sure if you have read my piece on suicide. I think you will understand.

AND....I LOVE Wally Lamb. One of my favorite authors. I wish he wrote much more. I've read three.

It's only those who have been personally affected by mental illness that can see the other side of it - and realise that it's as real as a broken leg.

I'm not familiar with the books you list. I will say this, however: I dated a guy (long ago and far away) who was bipolar. A couple of members of my extended family are dealing with heroin addiction. And I grew up with an alcoholic stepfather. Now, my mother-in-law-to-be is dealing with the early stages of Alzheimer's. I can't imagine people who have not run across those who aren't dealing with some form of mental illness. I know plenty who lack a complete understanding or willingness to deal with mental illness or simply lack any sort of emotional tools, but it is there, and it is not going away.

Many of the homeless are discharged from hospitals and have no where to go. It is a sad state of affairs. Many do not take or keep up with the medications given.

I have also read three of Wally Lamb's books. I did check out a fourth one, but it did not measure up to his other works for this reader. I am off to take a look at your piece. Thank you for alerting me to it.

I used to be a member of what I like to call "the walking dead." You still breath, but you are not alive.

I think many people fear the unknown. If the disease if far removed from them, understanding just isn't going to be there.

That's a shame. Simply because your nose hasn't been broken, for instance, is no reason to fear people with broken noses.

Mental illness is the pits, but should not have such stigma in this day and age. Time it well and truly came out of the closet for sure.

Those who stigmatize people who suffer from mental illnesses forget that one day they could become themselves the victims of such terrible illnesses. I will try to read the books you mentioned when I find time, I'm sure they would help me understand much better the terrible effects of mental diseases.

I don't know the books that you mentioned, but I will try to find them. I have read other books about mental illness. When I was working in home health care I met my clients who were mentally ill, I also have personal experience with mental illness and some of my friends are mentally ill.