And house music was born 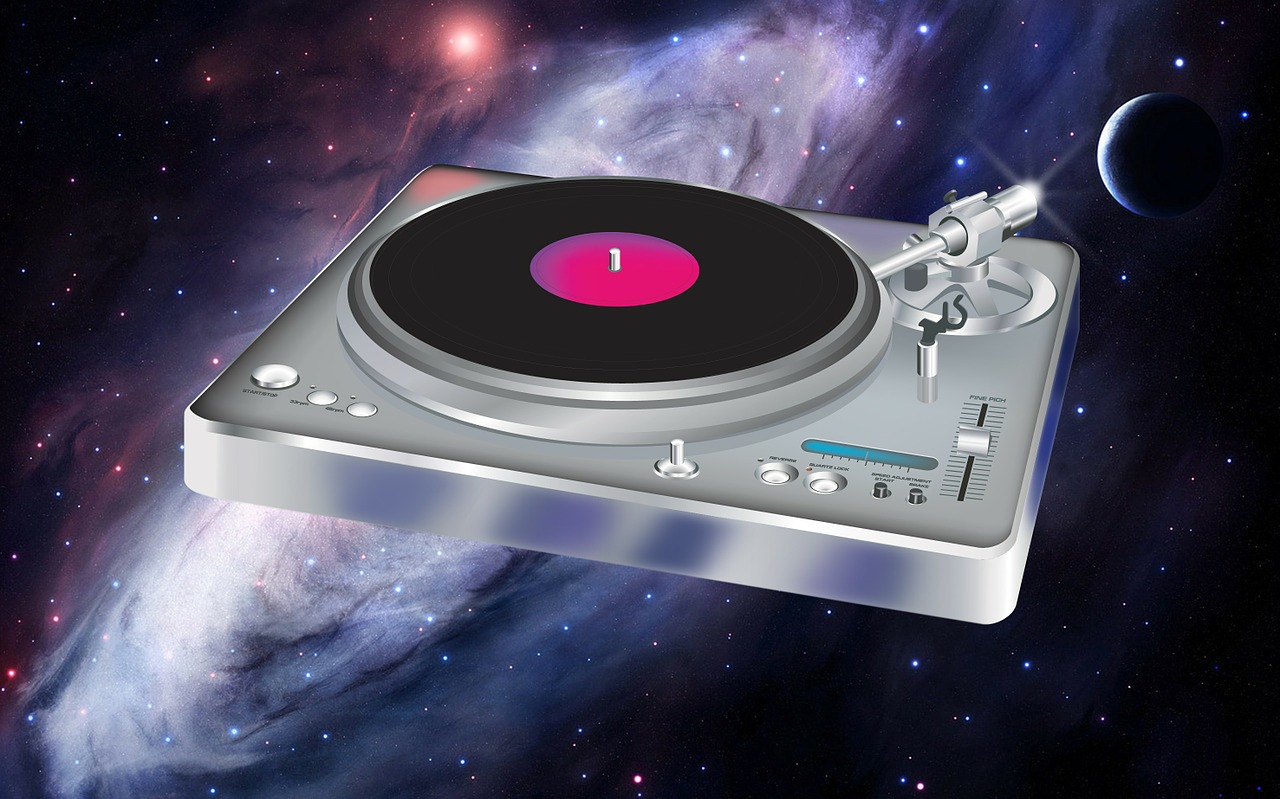 "In the beginning, there was Jack, and Jack had a groove. And from this groove came the groove of all grooves. And while one day viciously throwing down on his box, Jack boldly declared, "Let there be HOUSE!" and house music was born."

Good people welcome. I hope you'll enjoy my new musical post. You might even learn something new. Today's post is about my rhythmic and groovy love that makes my world a better place. Her name is House music.

I got to know this genre somewhere in the late 90s when my new acquaintance (now a very good friend) from Chicago introduced me to this exciting dance music genre called house. I loved it right away. I mean I've probably heard and liked it before (more commercially successful hits heard on radio, MTV and in movies, for example Robin S, C&C music factory and many more) but wasn't aware it was a special and unique genre called house music.

Since I have always been into disco, groovy, r&b , dance sound this wasn't much of a change in musical taste but more of a special newly found love. So we started going out to various clubs in Slovenia where domestic and international DJs were playing. In those days Europe was a number one spot for dance music. No drugs and no booze (except for a few beers), just a love for dance music (and girls around us) we used to danced like crazy until the morning light. I had a privilege of seeing and hearing some of the legendary DJs such as Marshall Jefferson, David Morales, Frankie Knuckles, Eric Morillo, Derrick May (he's a techno DJ by the way :)) and many more.

We were fortunate to be a part of then small and alternative community of house (and other dance genres) music. Before it was mainstream, before it was cool and before it was too big for it's own good.

Whether it's old school, deep house, progressive, vocal, dark or happy non commercial (at least not too much MTV or Guetta sound) house it still makes me dance and groove. Still love it and will love it forever. And even though we don't go out and party as much as we used to when we were kids I know I will with a bit lower intensity keep on clubbing. Especially if I can still burn the dance-floor and enjoy it as much I used to when I was in my early 20s.

♥For the love of house 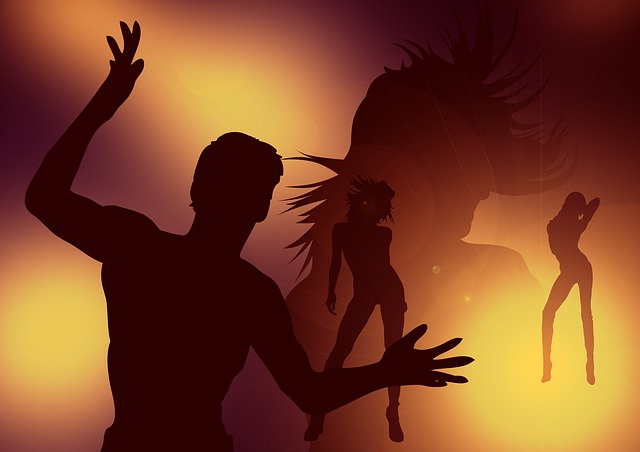 The best diet for healthy and long life

I first ran into house music going to gay clubs with my friends in the 90s--they were picking up on it much earlier than straight clubs. I'm a fan. Robin S.'s "Show Me Love" is one of my all-time favorite dance songs. I remember one time I was at the club and that played, and every person in the club was singing along at the top of our lungs! 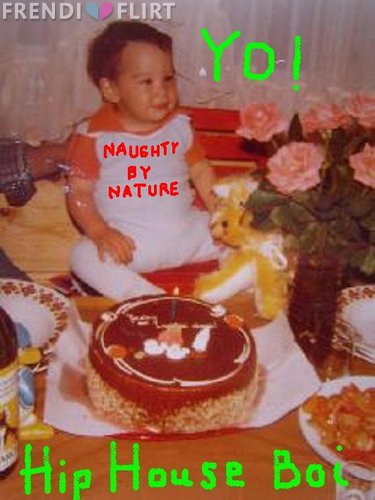