Being stalked and experiencing hell itself! 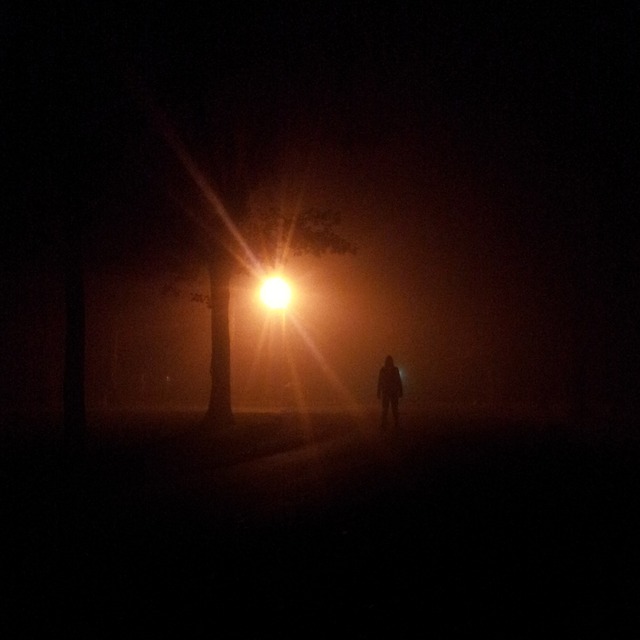 Mary never thought that a day would come where she feared for her life so badly that even the thought of going to the mall was stifling! It really all just came as a shock to her and left her short for words all together.

It started out as a sweet romance novel relationship but little did she know that it would soon turn out into a full blown nasty horror movie. She had never in her entire life figured that she would be hounded by a man she once shared the most intimate parts of her life with; to her it just could never happen that way.

They had been together for a little under a year and to be honest she enjoyed the few months that they shared together and classed some of them as good memories. All of that obviously fell by the wayside when this man turned into a complete and utter monster. He just couldn’t comprehend it when she wanted to end the relationship, even though she had told him that it was not working out for her anymore because of certain traits he portrayed. She felt rather uncomfortable around him especially when he would talk of committing suicide and going through a phase where he wanted to murder someone.

She was not for any of that and honestly shuddered at the thought of him losing his temper and ending up hurting himself or worse yet her. He then proceeded to stalk her on a level she couldn’t grasp. It was in a soft sense at first; with none stop calling and texting! It then escalated to him seriously being obsessed with her, checking up on her every two seconds and actually following her everywhere she went.

His obsessive behaviour got to a point where he one day came into her house and scattered everything in there, ripping up her belongings and taking some of her valued things. This was when she realized how serious the stalking was and put out a restraining order against him. Even with that he still came round lurking in the bushes and calling out her name in the middle of the night. He even went as far as ingesting about four bottles of pills in an attempt to off himself leaving a note saying that she would know what happened to him!

This was the most terrifying stage in Mary’s life and she is so glad that it finally came to a stop when she met her then husband, who basically insured her safety and that of their family. Stalkers are real and they’re out there people!

Is atheism a religion?

That's such a creepy scenario that's altogether too common. I've had to take a restraining order out before, and it's not fun.

It's such a shame that people are not always taken seriously when they report their stalkers to the police, sometimes until something tragic happens! I'm glad that this story had a happy ending :)

That is a very scary story but it is good that this woman had a good ending in that she met her husband who truly loved her and the stalking stopped.