Do We Really Want Smart Homes? 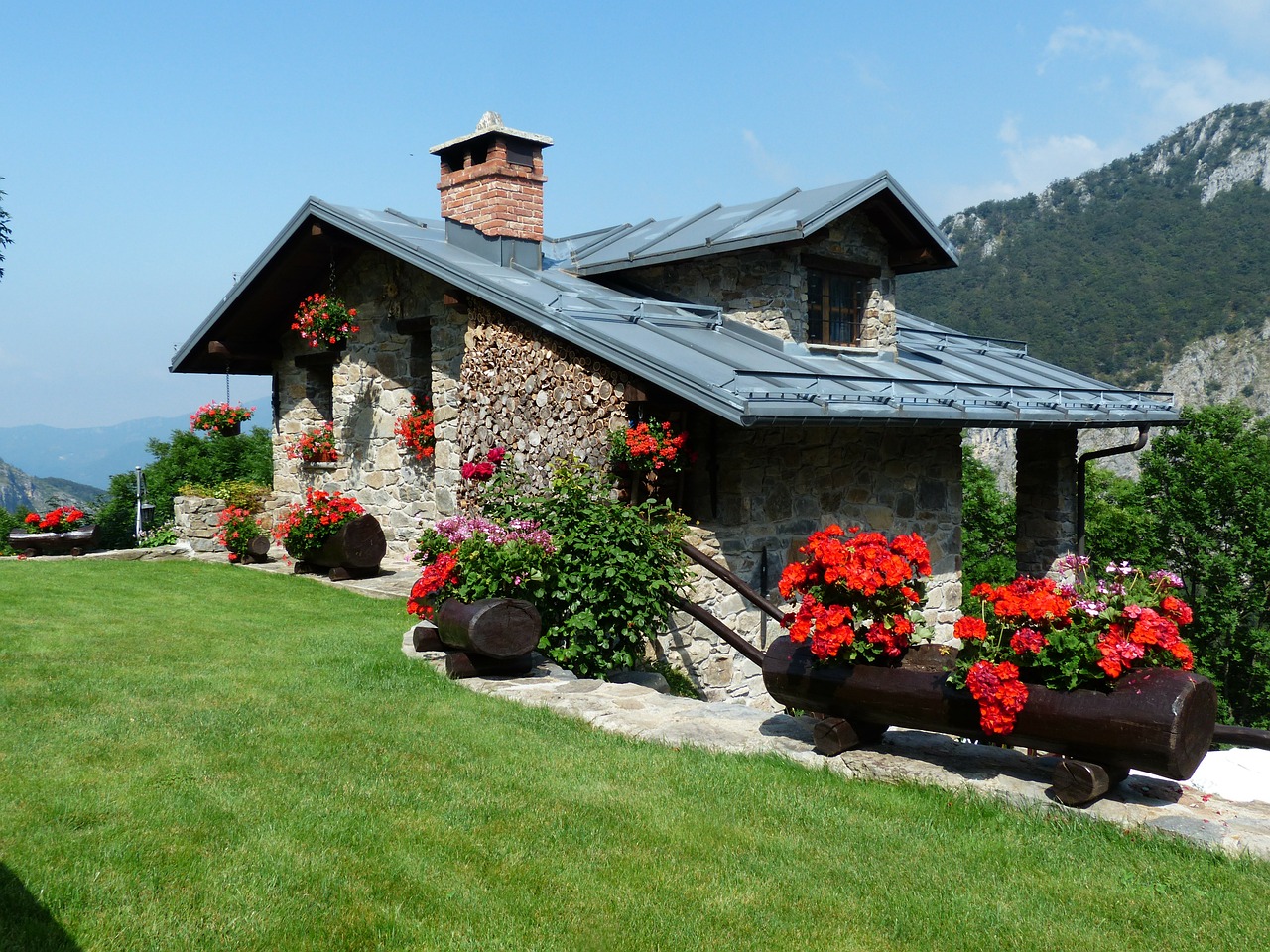 Marketeers are all set to make 2015 the year of the smart home as the technology industry is all set for a big push on everything from smart heating to fridges. Now while many people are falling over themselves to add yet more gadgets into their collection in order to make their lives easier, I have to wonder if they are making the smart choice.

We all know industries have a poor record of acting in consumers bests interests when share holders are screaming out for more profits. You don't have to look far to find evidence of this the UK energy companies are currently under fire for not passing savings back onto customers after several years of over inflation price hikes.

With Smart technology in our homes the temptation for companies to manipulate our spending will be overwhelming. Lets just say you buy a samsung smart fridge which can place your shopping orders for you and possibly shop around to find the best deals for you. It all sounds great but I don't think it will be long until samsung is striking up deals with supermarkets or even food manufacturers themselves to sell you more of what they want you to have, rather than what you really want.

Then there is the issue of Data companies pay big money to get their hands on your information do you really want your fridge passing it on to samsung to be sold to the highest bidder.

so whats wrong with samsung knowing I had an extra chocolate pudding rather than a banana? you might ask. Well nothing until you realise that information has been sold on to a company that will then go out of it's way to target you with dieting adverts and chocolate pudding adverts in an attempt to manipulate your spending habits and limit your choices.

But For me the most worrying aspect of all these smart devices is the longterm effect they are going to have on the economy as devices and appliances do more for us the less people are going to be needed by companies like Asda/Wallmart who would much rather have a computer take your payment than a checkout assistant. How long until we see traditional supermarkets closing in favour of distribution centers (Just like tescos "Dark Supermarkets") with a handful of pickers processing thousands of orders.

I made a decision

I'd not want a smart home - god knows what'll happen if you get a poorly maintained system in a few years' time. Could be positively dangerous. I'd like the basics - for existing homes to be up to a good standard... all this new stuff, yet people are being left behind with the basics of a warm/secure home.

I feel exactly the same, lets ensure everyone has a real home to live in before aiming for new heights which will under the surrent system will only lead to more people on the streets.

phoenixmaid A very good point, technology is very intrusive these days, and it is only getting worse. Out of curiosity why did you pick Samsung as an example? I read earlier this week a report on Samsungs Smart TVs indicating something along the lines that their voice activated feature "could pick up and record private conversations".

I picked samsung as their fridges are already on sale. I'll confess I didn't fancy a lot of surfing to find another company to mention.

I'd just like to buy appliances which are actually well made and work - they don't need to be "smart".

Really appreciated this post. Your mention of "Dark Supermarkets" has me envisioning all sorts of things. Had to talk some sense to my other self - the other me that believes in all kinds of conspiracies. :) Your post inspired me to write one of my own in response and link back to yours. Thanks!!

lol I never thought of Dark supermarkets being something sinister it's just what that particular supermarket calls the distribution centers. Now i have visions of all sorts happening inside them.

me to, i don't need all the fancy extras when i'm perfectly capable of doing things myself.