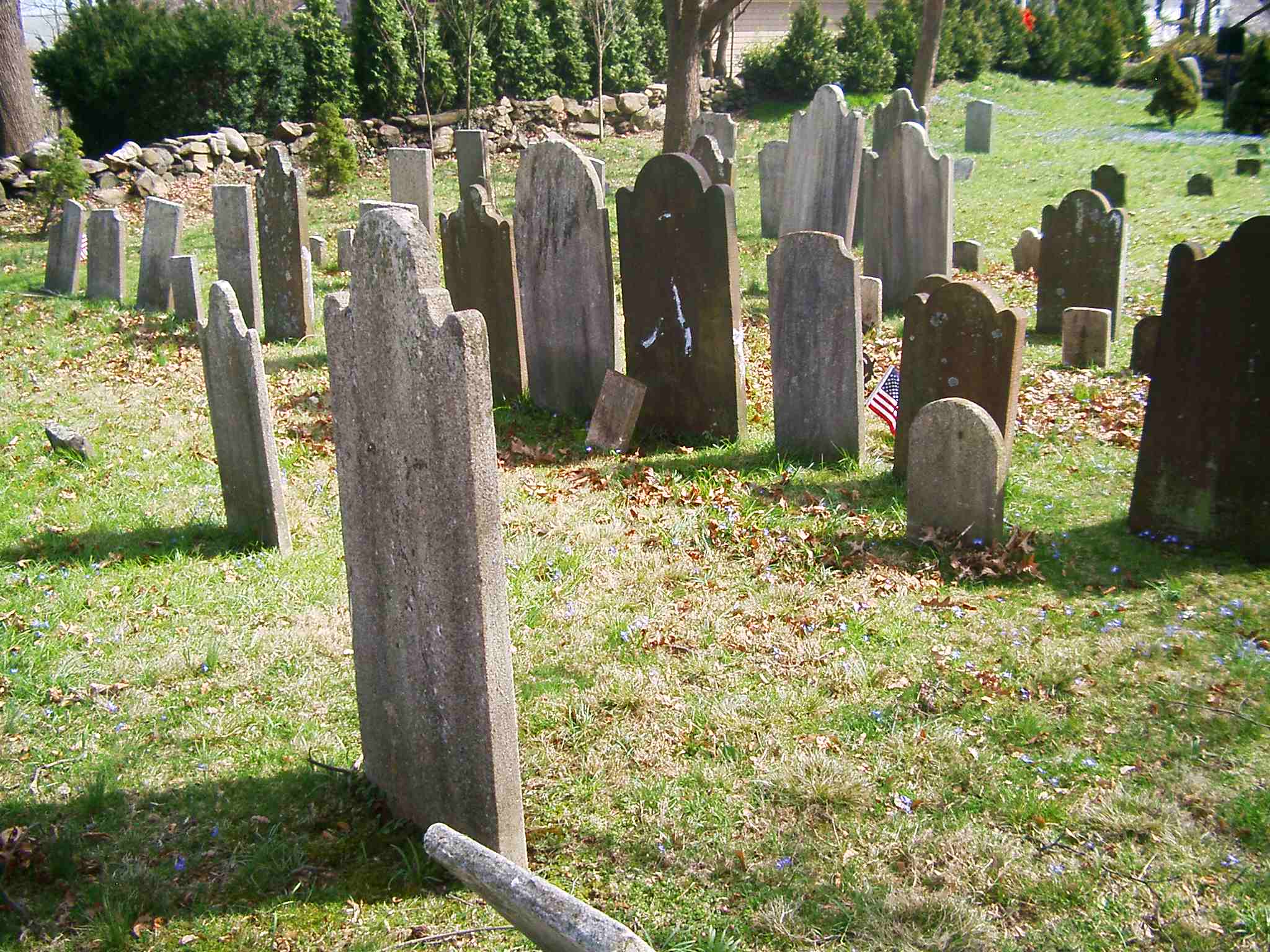 Going with another tbt post, this time in one of my favorite time wasters, wrestling!!!

Let me start off by saying that the streak is still alive at 21-0!!! Undertaker won his match against CM Punk and this was definitely my favorite as match from Wrestlemania 29 .

To recap the match, CM Punk did a couple of Taker moves on Undertaker. My favorite was when CM Punk walked on the top ropes and dragged Taker by the arm and dropped a big right arm on Undertaker! Old school! Shivers down the spine, I tell you. This is what makes CM Punk perhaps the greatest, if not the greatest wrestler, in our time. CM Punk also did the 'slit across the throat' gesture on Taker and also pinned Taker by folding his arms across the chest. All these small actions that CM Punk did against the Undertaker brought heat upon CM Punk and this is what makes him an extraordinary wrestler. However, the streak still lives as Taker hits a second Tombstone pile driver on CM Punk for the win.

Of course, since that match, CM Punk has left WWE and has signed up with UFC. The streak has been broken courtesy of Brock Lesnar. Undertaker, won't be wrestling for so long now but he definitely deserves his place in the WWE Hall of Fame.

Wow thanks for sharing this, its been a while since I have watched WWE, CM Punk is a very good wrestler but I had no idea he left WWE

You are welcome grandma20121 !!! This is from Wrestlemania 29 so it happened a couple of years ago.

Glad to see a WWE fan here in PP.

I did even the Undertaker still wrestler. I have watched wrestling in a long time. I love old school wrestling from the 60's 70's 80's

Is Undertaker still alive? i have not watch the updates.

Undertaker shows up on very special pay per views.

i use to watch wrestmania too but not as often as WWE , I need to try to find time to watch WWE more often i really miss it