The past decade has highlighted many things for me and my overactive brain. One of those things is the unwelcome intrusion of one's personal sexuality as a topic for political discussion or a weapon to be weilded by someone looking to score points with private lives and decisions that does not include any of its detractors.

Same-sex marriage has been a hotly contested legal matter when it is plainly a civil rights matter that is being infringed blatantly for no other reason than religious groups wanting to force their moral compass on the rest of the nation. These groups fail to recognize their ironic use of the First Amendment. They claim religious liberty by wanting our nation of laws to accept one interpretation of some sects of Christianity. Since when do taxpayers need religious tests to conduct business and contracts notarized by the States? Aside from the gross legal errors of denying equal rights to its citizens, let us focus on every day life.

My sexuality isn't a ticket to a club or something outside what it is except to me and those involved with me. Period. If it involves the same sex organs as me or not. If it involves the facade of one gender and the foundation of another. Who needs to qualify their attractions and loves to another?

Liberty and freedom is a simple concept that many in our country whom scream for it to ring from every mountainside fail to grasp.

No one's business but their own. 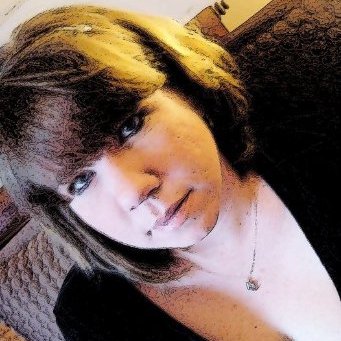 The religious right is all about irony. Lol

You nailed it so well, that it's hard to add commentary. All I can say is that I completely agree with you because it never should have been brought up in civil cases or another form anyways.