The power of words! 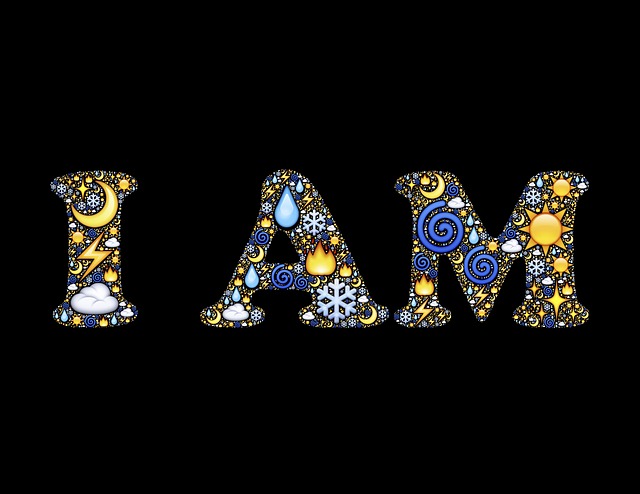 Whoever said "actions speak louder than words", obviously really never considered the power and high gravity that words have over people. Yes sure, we can act out and say things like; I don't care what anyone says about me, or it doesn't faze me. You're right, it shouldn't, but that does not in any way, shape or form, take away from the fact that when you heard those words: they really stung. Maybe not a lot, but they stung!

Words are dangerous yet in the same token, words are one of the most precious gifts we have. Words can be used to express to someone the way you feel about them, they emphasize the different ways in which that person is just a miracle to your life. Yet words can destroy too as much as they can build a person up. They cause friendships/relationships to break apart with no possible thought of resolve. They cause people to end a precious life, because of the way they are spoken and the way they are spat out. They can paint a clear picture of terror and disgust in a terribly clear cut way!


Words are indeed a very powerful tool, a two edged sword if you may. In most cases words have so much power over us they can destroy not only good thing but can cause the beginnings of wars, death and pretty much anything a person speaking them wants to create or bring to life. One thing I often tell myself is that as individuals with high capabilities we need to take a step back and think before saying something that we may regret, or say something that might just hurt the other person. At no point does anyone want to feel that they are the reason behind the sadness behind anyone's eyes, that they caused the anger/rage/sorrow in one's heart.

Is it worth it to destroy another soul just so you can advance or feel that much better about yourself? When you take a long and hard step back, you will realize that it really isn’t something that does anything for anyone. A very important factor worth considering is using our words towards others more constructively, informatively, and hopefully for well intentions. It is always heartbreaking when one comes to such a realization as this too late, when the words spoken have already ripped apart lives and killed relations.

People and their sense of entitlement!

A heartbreak has never been this bitter.

You are so right, and it´s easy sometimes to score points with words, but never kind. 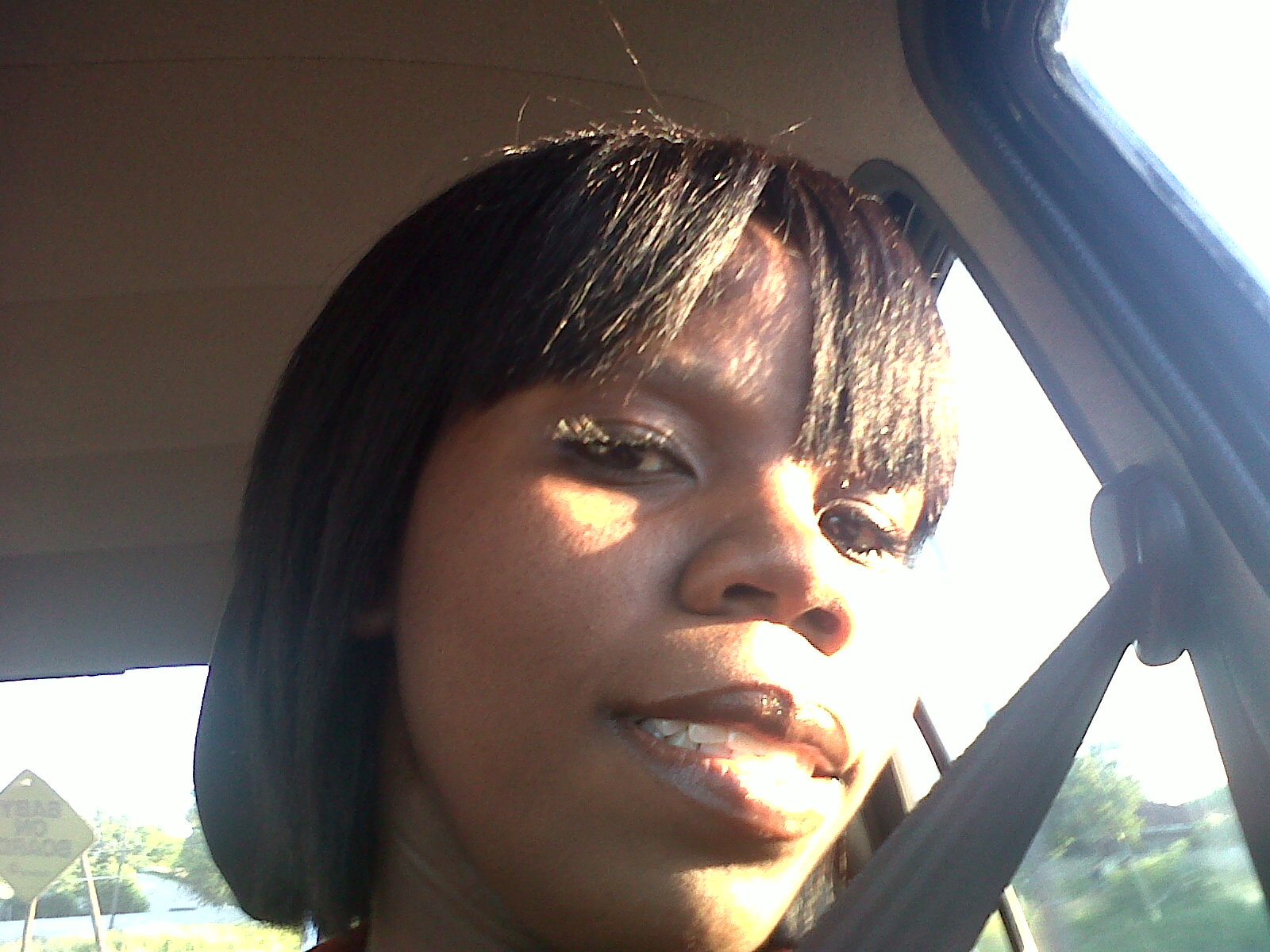 Thanks Hollyhocks100. I sometimes find it shocking when people say things without thinking first. I have to be honest and say I used to be like that, just spit out whatever I felt at that particular moment and regret it the next day. I am glad that I've matured and think first before I speak now.

Words can be used as a weapon.

I have not heard about actions being louder than words. What I have heard is 'Pen is mightier than the sword' This is what my boss wrote in my autograph when I resigned.

Well written, elles-belles; this piece is spot on. Once you've uttered those words, you can't take them back. I've often said things I've later regretted in the heat off the moment. -and it's not a nice place to be. People often forgive but don't forget, I know because I'm one of those people! So we need to take a deep breath, count to 10 if we have to, before we deliver those fateful words that can often change forever the dynamics of friendships, relationships in general etc