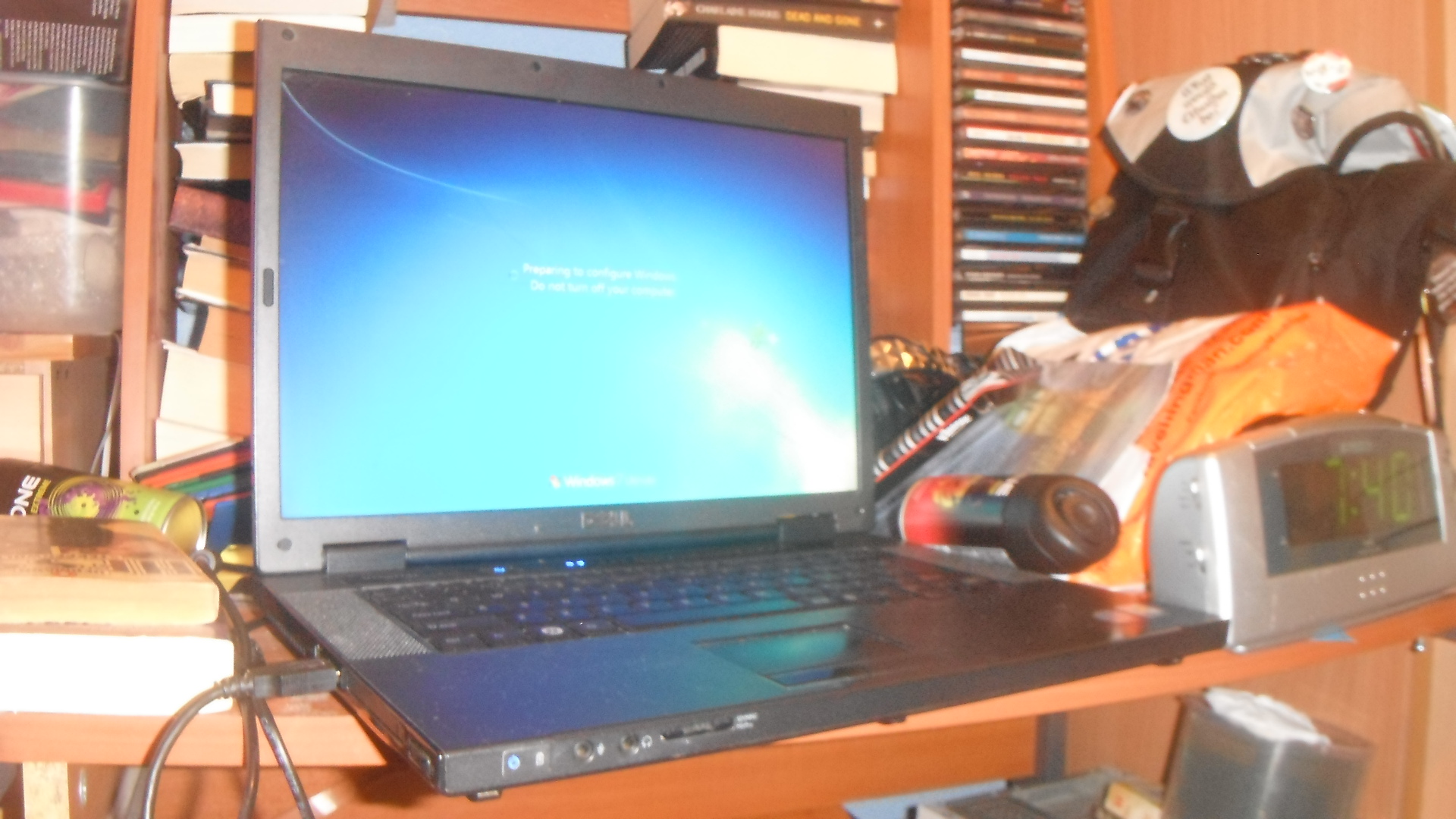 I am giving serious thought to starting my own creative writing tutorial workshops. There have been a few in Manchester, but most seem to be low key or dying off nowadays and none serve my area of the city – the North.

I don’t aim to profit from such a group – I’d like it to be there for the unemployed – a means to help keep minds going for those out of work.

I have run a few workshops and I did run a successful poetry group in Bolton during my college years; we even produced a good anthology of verse created in the group workshops.

I hope my new group can achieve that. I even hope to get some of the authors of shorter poems and stories to read their work on my radio shows. A friend suggested that arts funding may be possible for such a venture. Have you been to writing workshops and circles? If you have what worked and didn’t? What would you want or not want from such a group?

The biggest problems are attracting participants in the first place, getting a venue and telling people it is there – once that is done, the rest should be relatively easy. Once I get some of my current drama projects sorted out, it may well be my next big project.

Image Credit » My computer, on which most of my writing is concieved, taken by me

I was in one years ago in liverpool Uni. The first class was a disaster as it was much too formal for me and it was critical of grammar and stuff. I was interested in the art side . I moved to the next class which was great ,we had the actors come in from "the Everyman Theatre" act out our stories and brought them alive. good,good experience! I hope you do it and wish you luck.

A couple classes in college way back whenever. Don't think I've ever participated in something independent, usually because they want something astronomical in price for admission.

I've been involved in workshops on individual projects - but not writing groups. One challenge I think is to have participants fully recognize the give-&-take aspect, that one needs to be as attentive to listening as to writing. Jesus' "do unto others..." is a great rule here.

I like the idea AudreyHowitt suggested of an online group...

Sounds like a fantastic idea! I've never been a part of such a club. If I were still in Manchester, I'd definitely consider joining you :) I hope you find success with it!

So would I also,it would be so good.

I think your local library would be the ideal place, or perhaps a bookstore that has some room. Failing that, a coffee shop? I think it's a lovely idea.

I also hate it when it's too stiff and serious!