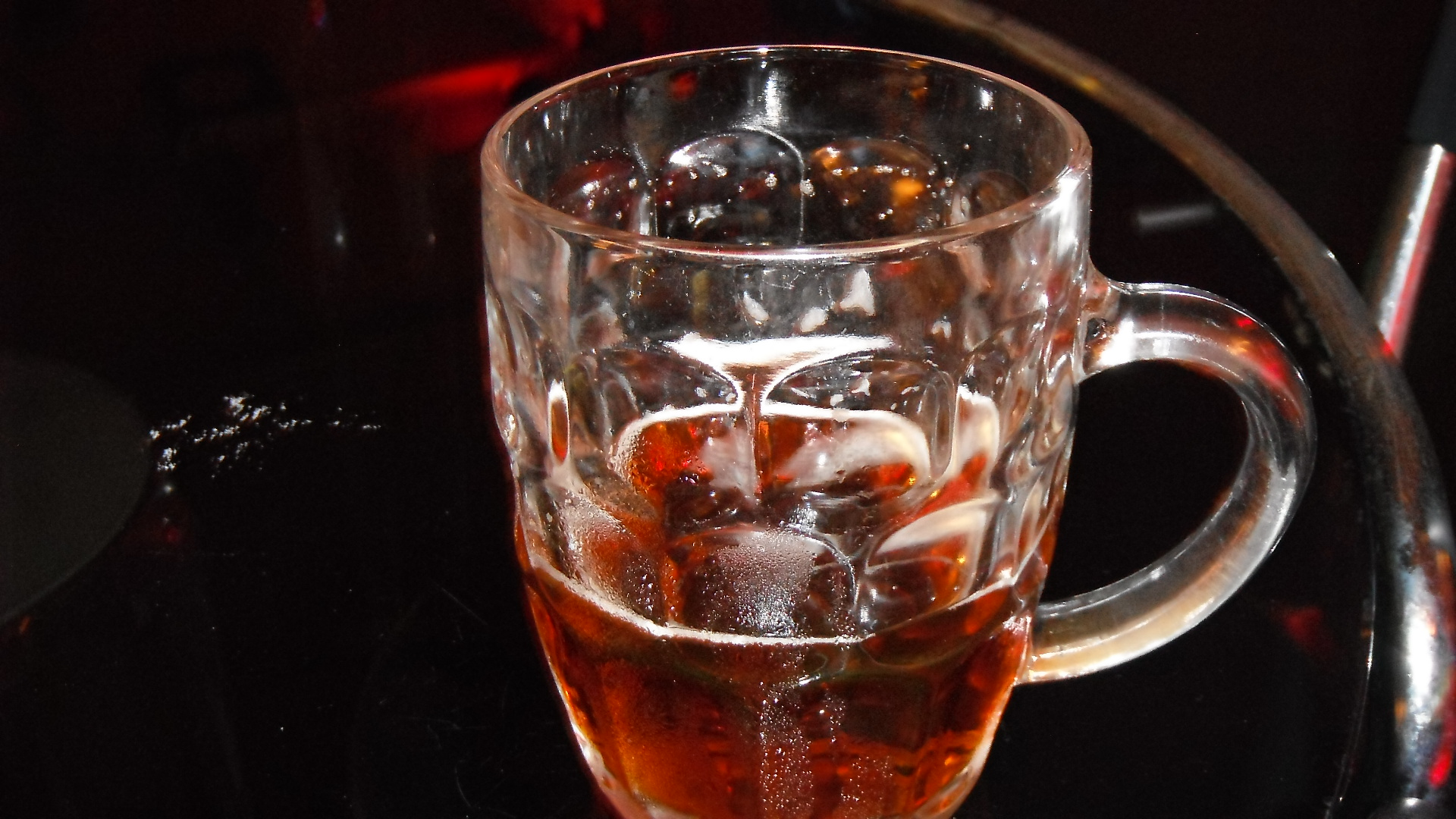 After a glorious sunny day dominated by one radio show, I set out to attend a meeting / launch party at a Manchester theatre where they are turning one of my short horror stories into a radio play, scripted by me.

As I was leaving the station, another presenter, Hannah Kate, who interviews authors on her shows, invited me to be her special guest on a show later this month – which I’m delighted to do. The poor listeners will hear me on the air for four hours as Hannah’s Saturday show is right after my own.

I did a little shopping and looked for a bar in which to have a quiet slow drink before the theatre meeting though many bars in Manchester will very busy. I eventually called in The Bank pub for an hour, making maximum use of their free wi-fi.

The Three Minute Theatre (3MT) has run for four years now, with many wonderful productions and live arts activities, often debuting there. The launch was an introduction to their 2015 programme and new projects including the radio plays, of which mine is one of the three going out on the first night.

We watched video footage of two recent successful comedy stage shows presented at the theatre, with some of the cast and production teams responsible present – both shows were terrific.

The 3MT managers put free food and drink on for everyone attending, including jacket potatoes, salads, and sangria. It was a lovely informal sociable event rather than a PR exercise. A huge thanks to everyone at 3MT. My next visit there is on Monday for a script read-through with the cast of my play. I am very excited about that.

I hope that next time, you can write longer horror stories, and sell to the movie makers.

Wow! Congratulations! Your exciting is kept very busy and productive. I like you Diary-idea. I journal in several notebooks, which , I'm afraid have forgotten which ones and where I wrote them.

Very cool your story is going to be read that way and that you get to script it.

That's what you do for a Saturday? Take a break! LOL Must be exciting to have such flair for the radio.

You are such a very busy man and well-accomplished too.

arthurchappell This all sounds very exciting. And having a play performed on the radio must be awesome. I wish I could write plays and books. I am not good enough for any of that.