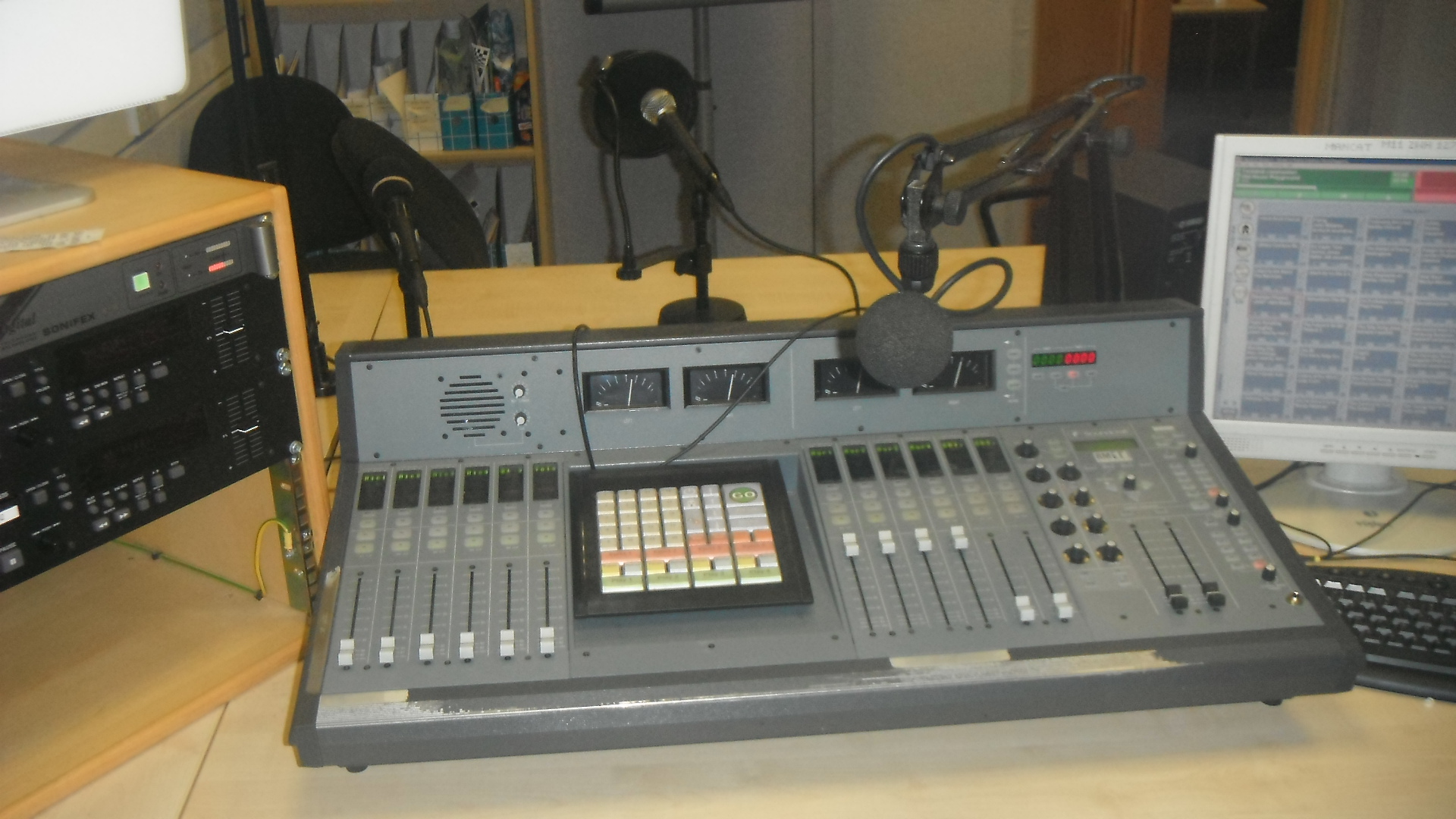 My last show of the month presented right before heading to a meeting at a Manchester theatre who are working on a radio drama of mine – independently of my community radio station activity.

My script influences the playlist and vice-versa so music and talk intertwine. Today’s music in the order played was;

I talked of being fired from jobs and played

4 The Beatles Free As A Bird

On TV ads causing madness and stress I played

6 Dina Washington – Mad About The Boy

On taking getting fit or avoiding it to extremes I played

8 Neil Innes – How Sweet To Be An Idiot

As a tough TV theme quiz question I played

I got onto walking anecdotes and highlighted them with

14 The Theme to Captain Pugwash

On rescue work in disasters I played

My classical music corner choice this week was

On words linked to my life starting with S I played

19 The Rolling Stones – Get Off My Cloud

21 Lulu – The Man With The Golden Gun

24 Weird Al Yankovitch – The Beverley Hillbillies Theme set to Money For Nothing.

Seeing Weird Al again later this year! He's worth every penny of the ticket cost and a night in a hotel as well (at London prices).

Wow, I love the wide musical net you cast! I have extremely varied tastes myself, so this was a pleasure to read and listen to the music play in my head :)