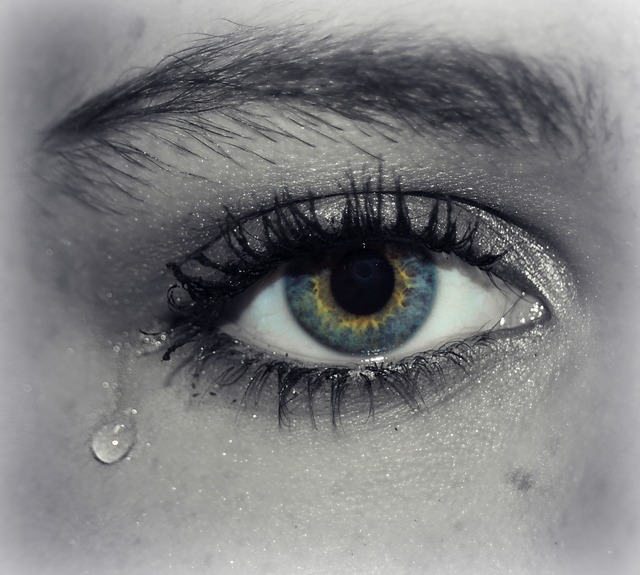 When it comes to music, as we all know, there are many instances of cover versions that will, obviously, result in more than one band or artists having a hit with the same song title. However, just because the song title is the same does not mean that it is a cover version, as the following examples will show.

In 1983 the UK group Asia scored their 3rd and final UK chart hit (and only one to reach the top 40) with the song Don't Cry. Fast forward to October 1988 and Boy George had a UK number 60 hit with a song also called Don't Cry that was an entirely different song from the Asia one. Three years later, in 1991, American rock band Guns And Roses scored a number 8 hit in the UK with their song Don't Cry which, of course, was different again from both the Boy George one and the Asia one. The 'fun' doesn't end there though! In December 1995 Seal (whose previous UK hit had been the number 4 hit Kiss From A Rose) reached a peak of number 51 in the UK charts with a song called Don't Cry. And yep it was an entirely different song from the other three.

So there you have it, four entirely different songs entitled Don't Cry that charted in the UK. I'm sure all four of them are freely available on YouTube if you fancy having a listen to them.

Put A Spring In Your Step

I remember the Asia one from when I was a kid, and also the Guns n Roses one, but I'm kind of surprised that I don't know the Boy George one or the Seal one. I guess they were bigger hits in the UK than here in the US. There are a few different songs called "Call Me" (Skyy, Blondie, and probably a couple others, at least) and also a few called "Crazy" (Aerosmith, Patsy Cline, Gnarls Barkley). This could be kind of a fun game!

Songs that are not remakes, but different songs altogether, that happen to have the same title. Titles can't be copyrighted.

Interesting that they each didn't make their title slightly different from each other.

Interesting that a song title can't be copywrighted.