Why Do Christians Worship on Sundays? 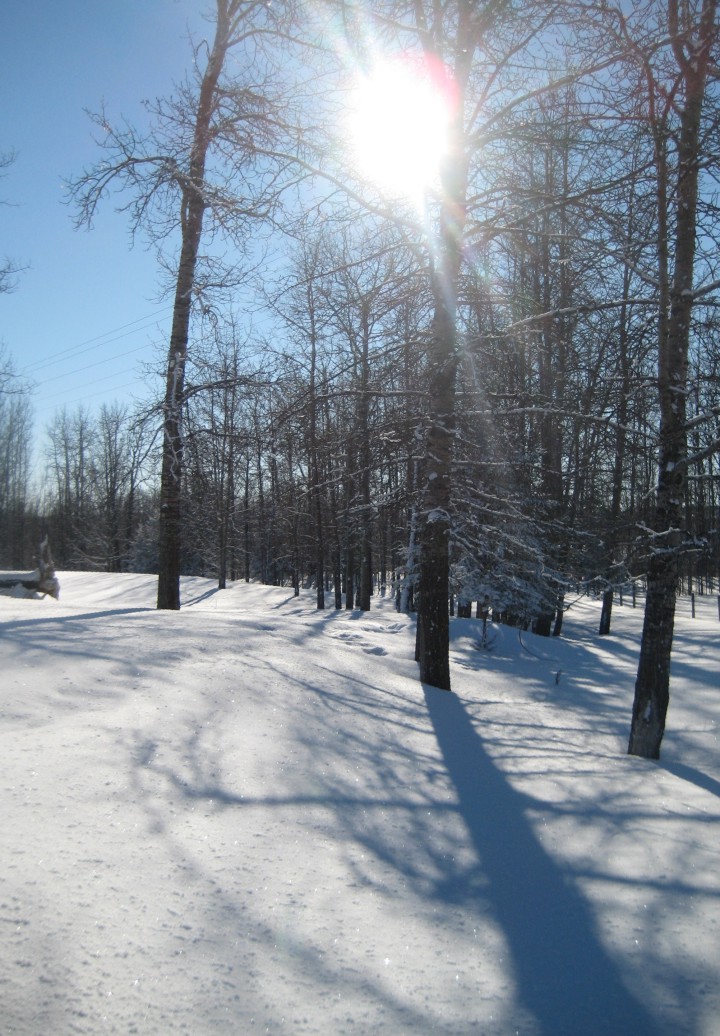 Did you know that Christians originally worshiped on Saturday?

If you have read your bible I am sure you knew this. Even if you didn't read the Bible you should have figured out that since Saturday is the last day of the week that logically it was the day of worship for Christians.

Indeed Saturday, the seventh day of the week was the Sabbath day, the day of worship for both Christians and Jews. This made perfect sense since Jesus was a Jew.

The day of worship changed during Constantine's rule of the Roman Empire. In fact that is when Christianity adopted many pagan traditions, of which Sunday worship was just one.


Of course history cannot accurately record " why " the day of worship was changed. The general belief was that Constantine changed it so it could be seen who was a Jew and who was a Christian, as Jews in particular were being persecuted at that time. We also know that Constantine was a pagan for most (if not all) of his life, so perhaps he had another agenda. Either way he made it law for Christians to worship on Sunday rather than Saturday.


Today there are some Christians who still maintain and observe Saturday as the sabbath, but most have adopted the Sunday as the day of worship.

Image Credit » Photo owned by author and her husband, Mark

Important Fact To Know In Regards to Keeping Chickens for Eggs

I worship every day. I begin each day with scripture and prayer. But I attend church on Sunday. Because thats when my church has service. I also attend Tuesday prayer meeting and Wednesday night Bible study. I don't think God minds one way or another, do you? 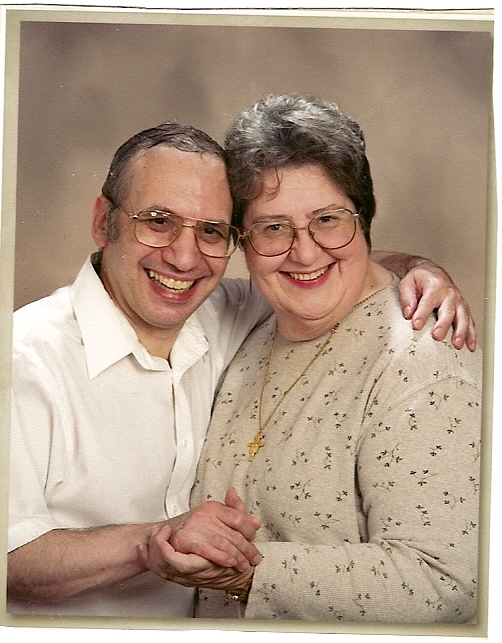 There are varied opinions on this subject. Some say we worship on Sunday because that was the day our Lord Jesus Christ was resurrected. But it was a Thursday when Jesus split bread and passed wine around the table stating "Do this in memory of Me." So why not make Thursday the day of worship?

I *do* think God minds one way or the other, which is why "remember the Sabbath day" is one of the Ten Commandments.

Actually, the Sabbath was designed as a day of rest more than a day of worship, since people were at the Temple worshiping all the time. You're absolutely correct that Constantine changed it to "worship on the venerable day of the sun", something that was backed up by the anti-Jewish "church fathers" who wanted all traces of anything and everything Jewish out of "the church."