Domestic abuse, my point of view. 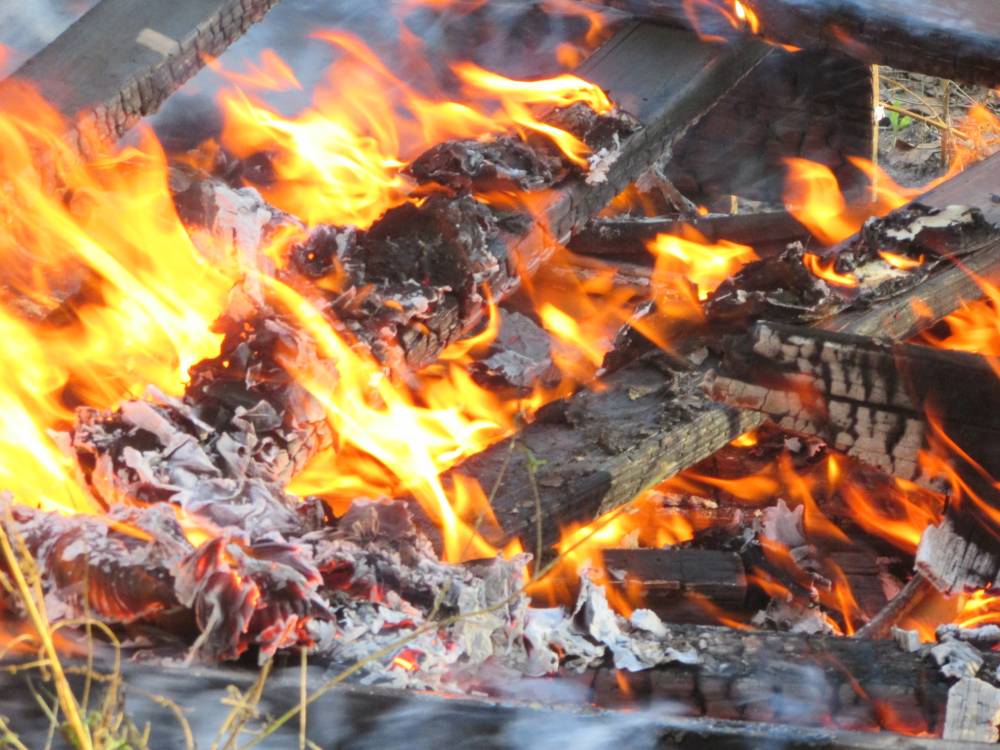 Back in the 1988-89 time frame, domestic abuse was something that was stilled locked behind closed doors. No one was really addressing the problem back then. Maybe that is why I didn't realize what was happening to me. The relationship didn't start our too bad. A few shoves and slaps here and there. I was only 18 the first time it happened, fresh out of high school and on my own in college. I was naive having grown up in a stable, non violent home. I had no idea what evil was out here in this big world. This was my first real boyfriend and as with all these kinds of stories, he was wonderful at first. Showering me attention and gifts that drew me into his lies. Things really did seem perfect for awhile. Then his jealousy started to show. I couldn't look at, let alone talk to another man. It was my first year in college, he followed me to my college a hundred miles away. He would wait outside my apartment, watching for a while. As I said, it started with just pushing me around, then the slapping started. Not long after that he started pulling me by my hair and then throwing me on the ground. He would break down afterwards, crying about how sorry he was and promising to never do it again. I was young and stupid, so I believed him. He finally got himself into my college so he could be closer. Then he talked me into moving in with him. That was not common back then and I got a lot of grief from my family for it. Things were good for a while, then it got really bad. The beatings got worse. The final one came after he threw me against a wall and as I laid curled up in a ball, he started kicking me hard. Something strange happened. After he was done, I couldn't get up. I pulled myself into the bathroom and started throwing up. It must have scared him because he carried me to the bed. I still couldn't move without getting sick. He called my Mom, that's how I know he was really scared. She could drive down until the next morning. She took me to the hospital. That is where I found out I was pregnant and was close to losing the baby. If I would have moved to much I would have lost the baby. We were all in shock. It was a different time back then and was not an acceptable thing. My mother took me home right then, not back to college, not back to him. At that point it was no longer about just me, I had someone else to worry about. Everything changed at that moment. I left him that day and never went back. It was easy once I had someone else to fight for. I would do anything to save that baby, and I did. I look at my beautiful 25 year old daughter and thank God for what he did by giving her to me. She saved me, and probably him too. He has never been a part of her life, or mine again. I was blessed by being able to get away. So many are not. They think there is no way out.They feel trapped and that no one can help. The abuser takes everything away from them, including hope.

I have written my story before, but this is not a copy. It is real life, not a story. So if you think you have seen this before, you have seen it written in a different way.

Image Credit » This is my own photo, taken by me.

I am new here.

When is it most active on this site?

Thank goodness your parents got you out of the situation. I cannot understand woman who stay in abusive relationships, these days there is always a way out.

I cannot read a story like this without my protective gene going into overdrive. I am so grateful that you got out of that situation in time to save yourself and your daughter.

I understand. I have been involved with several sites online. I was the original moderator for www.drirene.com and wrote on the Catbox. I am not a moderator, but have moderated with those at Our Place Online and am still a member of the forum there and although I never really post am a member of God Help Us. For a long time i ran my own board, "Jesus Heals Abuse." I now tend to minster as and when and off line. I am glad you did not settle for a life time of misery and had a good parent to help you through. It is so important for your story to be told. I have met many young people who seem to accept ot not recognise they are in an abusive relationship. I did not suffer as much violence as many, but the emotional stuff let to a terrible time in the end. I am free and happy now. My ex recognised his poor treatment of me and vice versa so we now bear no grudges.

That is easy to say unless you have been there. It is a lot harder to leave than people think. It takes people at least three attempts on average and all sorts of factors can be hard to overcome, including that people still love the abuser and that money to leave can be a genuine obstacle. I have seen women go into refuges and return to the marriage more than once. It is never cut and dried. Fot the person who has never been there I don't think there is ever a way of understanding.