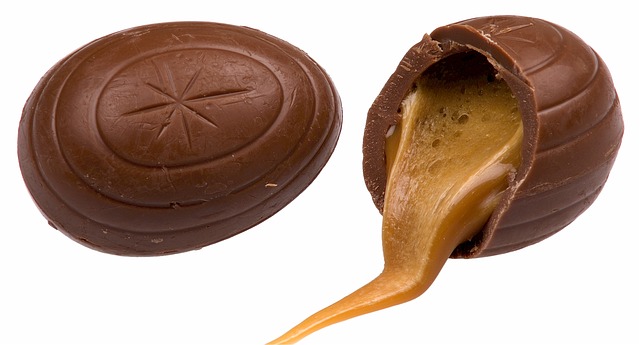 Since 1971 Cadbury’s Creme Eggs have been a favorite of kids and adults alike, but they went and changed the recipe on us. They admitted to replacing the chocolate which was made with real dairy milk, to a nondairy milk. A spokesperson commented, "It’s no longer Dairy Milk. It is similar, but not exactly Dairy Milk." Well that just doesn't sound very appetizing to me.

Some people who have tried the new recipe said it taste like a cheaper version of chocolate and isn't very good. Kraft did take over the company in 2010, but is changing the recipe people have enjoyed for decades a good idea? They normally sell over 200 million eggs a year so it will be interesting to see if sales remain that high.

Another change they made was lowing the amount of Cadbury eggs sold in a box. It used to be six now it's five, however the price remains the same. So they are throwing two major changes all at once and fans of the chocolate company are outraged. All over social media you can read their complaints.

Some are saying Easter is ruined, but I wouldn't go that far. Thankfully there are plenty of other chocolate companies out there to buy from. I just think it wasn't very smart of them to change something that has been going strong since 1971.

I wouldn't say Easter is ruined just because they changed recipes, if that's how people think they have the wrong concept of Easter. I never really cared for Cadbury eggs so it really doesn't matter much to me, but I do empathize with those that are upset, it's never enjoyable when recipes are changed from something we've loved for years.

I dont really care for the eggs anyways. But that is not what Easter is supposed to be about anyways. No matter what religion you follow. But why would they stop using dairy products except to save more money

It seems to see if what a chocolate company does can ruin Easter for people, they don't fully understand the significance of the day -- or maybe they are just celebrating according to the pagan name, Easter. I call it resurrection day, and chocolate doesn't have much to do with it for me anymore. I used to buy the eggs, though, when they were on sale after Easter. I just preferred See's eggs.

I love Cadbury Creme Eggs. And I hope you return to write more here and interact with the posts.