Well I was at the doctors again this morning, this time to get my wrist injected. I have carpel tunnel in it and it hurts like hell so I needed to get it done so I can manage for the next 6 months or so.

Normally it doesn't hurt too much when he injects it (I hate needles!) but today it hurt like hell. He did say that my hand would hurt for a couple of days and he wasn't wrong. It is now really painful but hoping it will ease later.

He injected it in my hand this time, whereas previously it has been injected in my wrist. As long as it stops the pain I don't care. I may have to have it operated on next year but we will see.

Is anyone else like me and absolutely hate needles? I have to close my eyes whilst it is being done.

Was I wrong to discipline him? 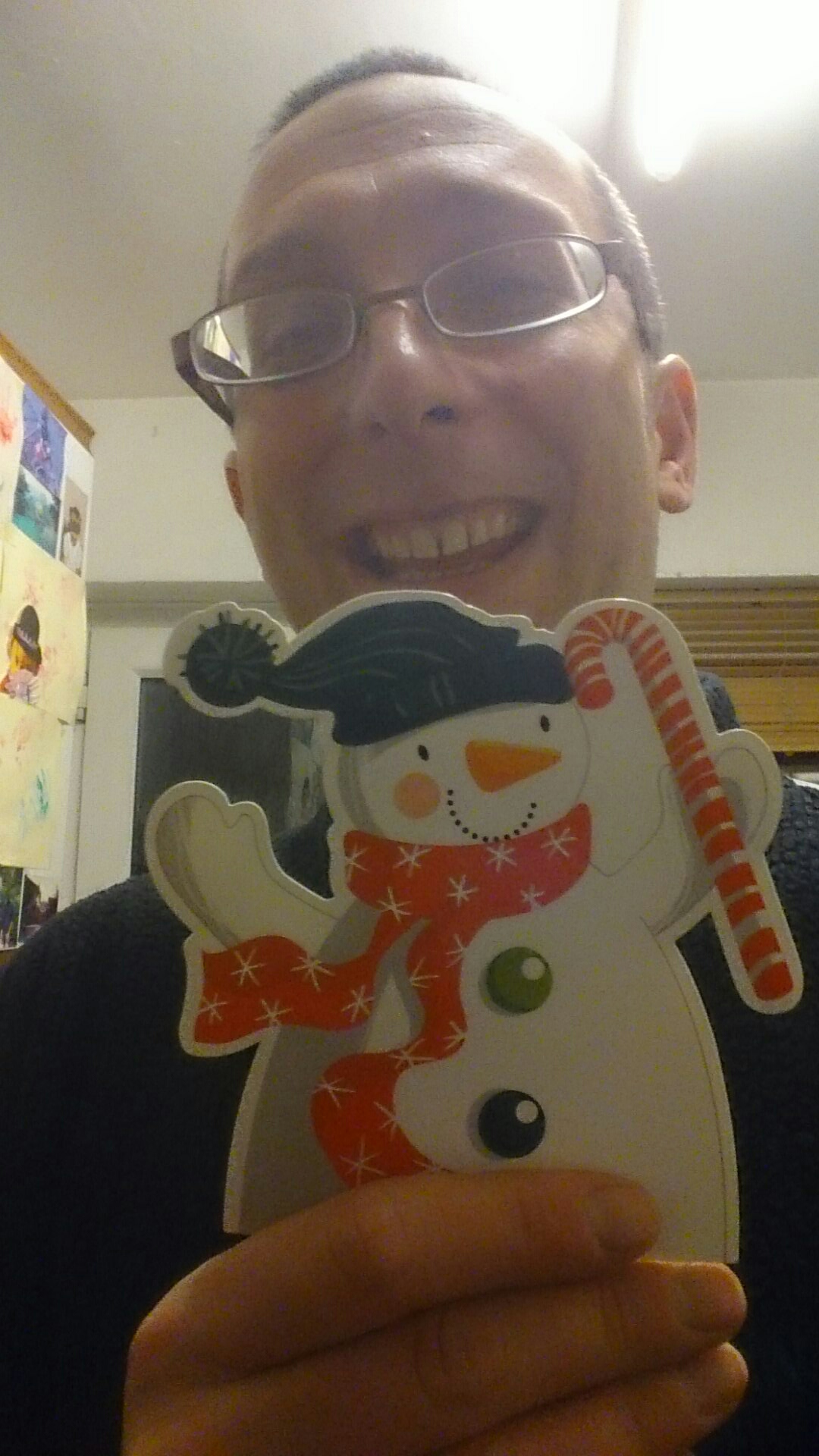 Yep I am like you, I can't stand needles or the thought of them going in

I cannot tolerate pain for a long time, and I consider a period more than 10 seconds to be a long time. I feel your hurt. Reading your post about pain makes me feel the pain already.

I used to hate needles when I was young, but after going through mega amounts of shots when I was in the military and most recently I have ongoing blood work to monitor my cholesterol levels. I have gotten used to needles and don't dread them like I used too.