Episodes - One of the Best TV-comedy Shows

Episodes is a British/American tv-comedy show which airs on Showtime and is currently in the middle of airing its third season. I cannot believe I am saying this, but I love a Matt LeBlanc-led show! No, just kidding, I always liked and even fancied Matt LeBlanc, I find him hilarious and gorgeous, even though he is not as fit as he used to be, but there is just something about him, some ooomph that I really like!

The show focuses mainly on Matt LeBlanc who plays, well Matt LeBlanc! Once a hot shot actor who is trying to revive his acting career by doing a comedy show by two relatively unknown British producers, a married couple, who are the two other leading characters of the shows. The show follows LeBlanc's and both producers' lives in their ups and downs and how they are able to build a rocky friendship among each other.

Check out a clip from Episodes: http://www.youtube.com/watch?v=z4yH0mI-yJs

Are you a fan of Episodes? Or a fan of Matt LeBlanc? What do you like/dislike about the show?

I havent heard of this before or seen it sounds good though.

I haven't watched British or American comedy shows in a long time. Back in the 1980s, I really enjoyed Benny Hill. I have also liked all of the Mr. Bean shows. 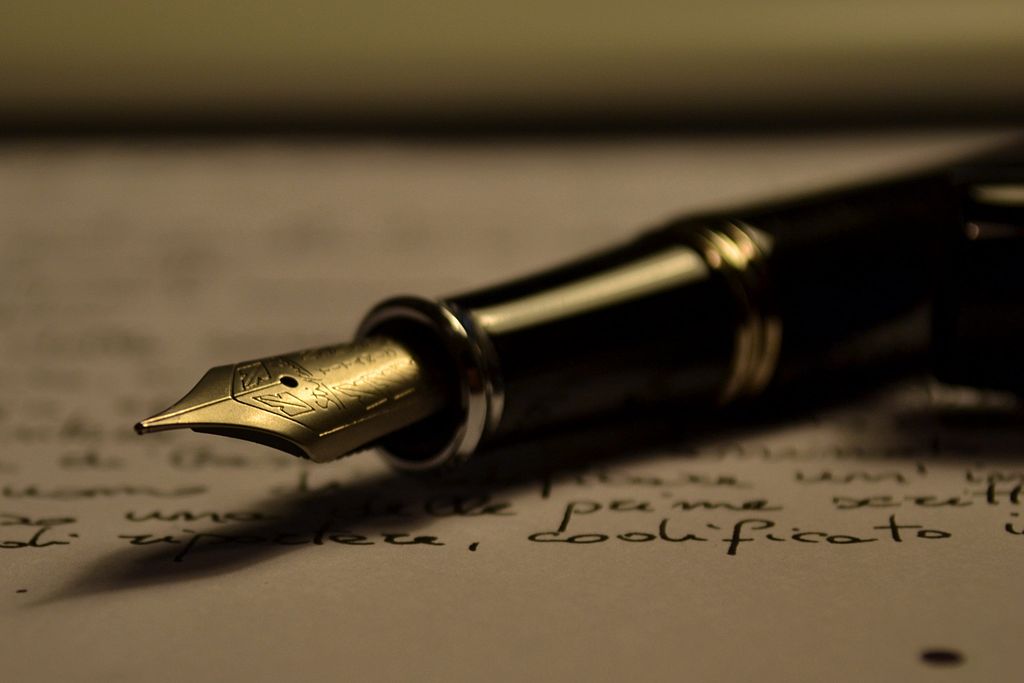