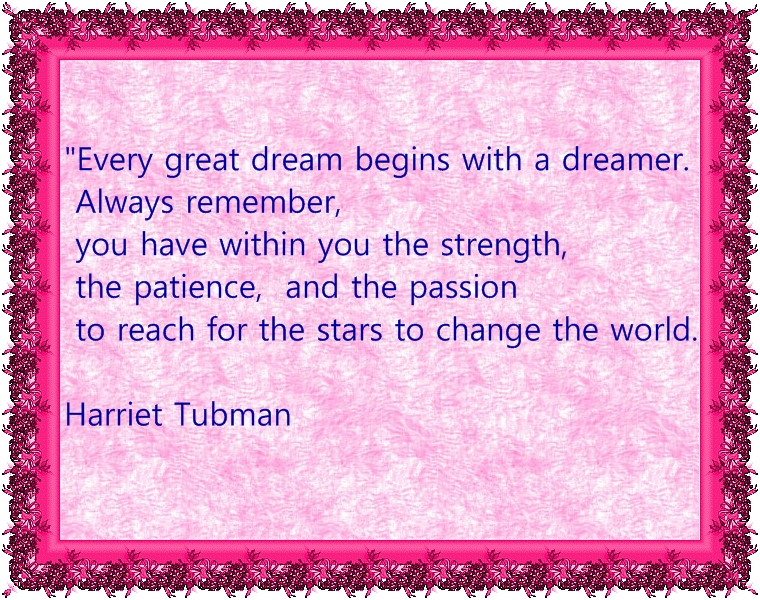 My entire life I have moved from one place to another, mostly here in NY though I lived in Indiana when I was a kid. When I met and married my husband we even had to move a few times until we found a place out in the country. We initially moved into this place because the owner said he was willing to allow us to "Rent to Own" the property.

A month after moving in we had almost 2 thousand dollars for a down payment, but the owner said that he wanted to wait a year to make sure we were serious. The following year we offered him $2.5K and again he said no. This time he said that we needed at least $5k. At this point we gave up and just continued paying rent.

Our 6th year there we got an unwanted surprise... Bankruptcy papers. As residents we were being kept informed about the progress of his bankruptcy and were even advised to keep our rent money until further notice. August came around and the owners wife showed up and said pay rent or be evicted. I wrote out a check for the amount of rent owed lacking $200 which was sent the following week. The beginning of September we were served eviction papers! Reason? Because the water pump was not on our property! We later found out that we were only $8k off from what the owner

My husband and I found the house and he spent two months fixing it before we moved in. The rent is more expensive so are the lights and fuel, however we managed... Until now... Three years of being here and we are facing eviction again all because the car my husband bought in November broke down in December and the state found him in "non-compliance" stopping our aid.

I have made several calls and sent emails including to the United Way, 211 and Catholic Charities none of which helps our county with vehicles. I also set up a fundraiser through GoFundMe and I was about to take it down after five days when I saw a segment on the news about a little girl near our area who was admitted to the hospital for a terminal illness, which made me feel worse than I already do about asking for help. As I was thinking this, my husband exclaimed that someone made a donation! I thought he was pulling my chain but he wasn't... Someone has donated $100 to help us get another vehicle!

I am so thankful and I am trying to stay strong, but I just don't know what to do. I am running out of time, there are no resources available and I am still contemplating taking the site down and refunding the money not only because I don't think I'll have a place to live let alone internet to access the fundraiser, because I don't feel worthy of such help when there are people with more dire needs than my own...

Image Credit » Mine made with PhoXo freeware

luckily you had stayed strong and firmed all the while, efforts did pay off

So many people are facing tough times these last few years. I feel for you, and I so wish I could make things better for you

Believe it or not Ruby3881 you do make things better for me, ever since we met, you have always supported me and I am grateful for that ♥

Cheers my friend! I believe that there will be better days and just keep and stay stronger.