Sharing My Fifth with Friends 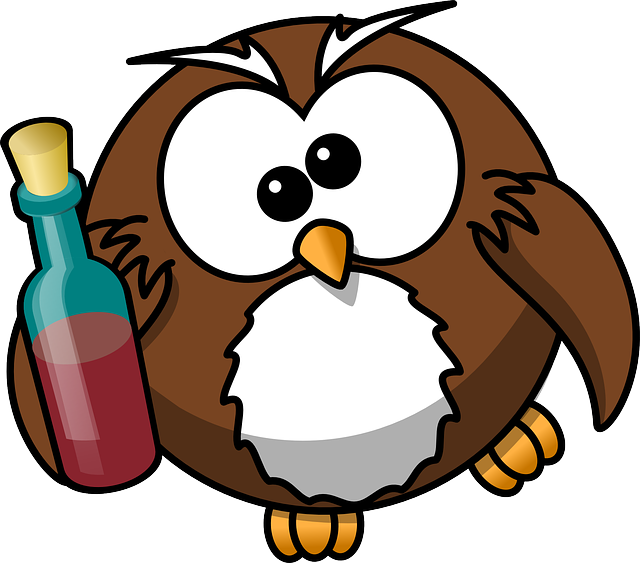 When I wrote "I Need a Fifth" eleven days ago, I was sitting at the 18 percent mark to my first redemption here at Persona Paper. Here I am, now with 20 percent, and over a fifth of the way through to the new payout!

It is true that the earnings come at a slower rate than what many of us had grown accustomed the last couple of years on another site. However, what was portrayed as reality was switched several times, all part of new policy. Three weeks ago, many were blindsided by the decisions that were made.

Tempers flared and angry words were written by many, followed by (what seems to be) a mass exodus. Others continued to write "missives" of adoration for the "honesty" of the leadership. Several others continue to interact at the site, watching to see what happens with any pending payments, and wanting to maintain contact with the others in the community they count as friends.

Whatever the case, there seems to be fewer people who follow with blinders on, and they continue to associate with their eyes wide open. Trust is at issue, which will be difficult to rebuild, if at all.

I suspect that the situation might have driven some people to want to numb out and forget their woes with a fifth of vodka and a "cry-in-your-beer" country music song playing in the background.

But some have chosen to look forward to expanding their horizons, associating with other sites, and have moved past what they cannot control elsewhere. Sooner or later, they will likely run into their friends again.

And I, for one, have found a new "home," where the first fifth I needed is now sitting there beside me. Now, through writing and interaction with old friends and new, I will eventually be able to drink of success again.

When we all do, let's just call it a "party" and celebrate!!

Nail Care: What is your routine?

Well, let me be the first -maybe - to drink to your successful fifth. Here I am at the end of my first day, still finding my way around, and I can proudly boast of reaching a whole six cents 😊

valmnz That is great compared to the six cents received in three weeks I have from the other site. We are rolling in the dough! LOL

That makes me feel even better as I'm now up to 12 cents! I have spent quite a bit of time here today though.

Thanks. It is slow-going, but I am enjoying the support here from the site admin.

I'm currently sitting here at 17%, so I know I'm in good company,

It's a mirthful mass of fulsome fifths, alliteratively speakin'. Congrats on achieving your goal!

I'm at a tenth! I would love to attend that party if I can catch up to "5ths".