ISPs can be odd at times 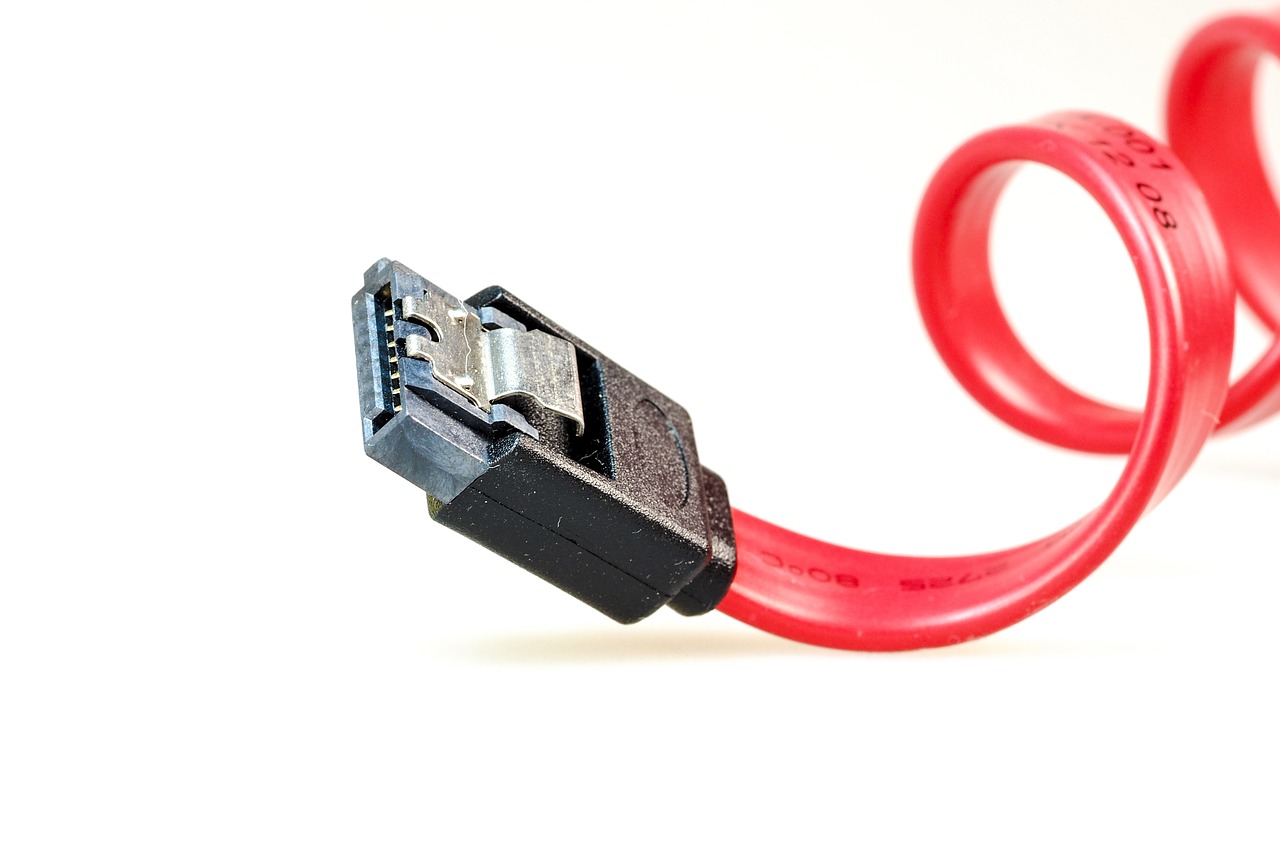 Mr Chazer, being a cynical soul like me, thinks it is down to companies' greed for money. Because of differences in plugs and voltages, if you move to any other continent you have either to buy all your physical electrical items again (kettle, laptop etc) or use a converter until the items you brought out with you expire, before replacing with a suitable local model. Same with DVDs once your UK-specific player parts company with you.

That should not affect the internet . Although I can understand the BBC's viewpoint, in that UK residents have to pay to access their TV service legally, and that, in the BBC's eyes, also includes their website . But I AM a UK resident, and it's only when I travel that Aunty Beeb, in her dotage, decides that I am not a UK resident.

Yes, I know there are such things as VPNs. I also know that Google detects which time zone I'm in automatically. So despite the fact my laptop clock when I'm abroad stays firmly on GMT or BST, because my ISP knows I'm not actually in the UK, I see different websites. And local ads, which is fun. I had an experience in Belgium last year where I saw an advert that was familiar to me in English appear in French down the side of the page and Flemish across the top. It's a good thing I can roll with things like that.

But then, sometimes I want to post as if I'm on one of the US timezones, so that my auto tweets - for instance - target a particular audience. So it might be noon GMT, but I can make my tweet appear as if it was 7am EST easily enough, just by changing the timezone on my computer, logging out and logging in again.

Riddle me that one, Batman.

The BBC and the licence fee

Geoblocking is a pain in the rear, some youtube videos are not available in certain countries either which really irritates me because they still show in search results. if its not available in my country why return that search result in the first place?! I admit to getting around geoblocking from time to time to watch Netflix or wwe network, its remarkably easy to do.

The BBC one annoys me too actually it always has! I think it is purely for money because there isn't really any other reason for it I don't think

I wouldn't object to paying my licence fee if the Beeb actually made decent programmes any more. Stuff like Strictly and other vote'em off shows really doesn't count as decent programming. I'll admit to watching a lot of the Olympics and the Remembrance Day commemorations but I honestly think that might have been the last time our TV was used as a TV and not as a device to stream live feed from a coding party somewhere in Europe.

Yet we don't get a reduction in our licence fee for the loss of a channel...grrr, makes me sick. Taking my hard earned money, and for what exactly?

I'm thinking Mr. Chazer is correct in terms of companies' greed for money...

I KNOW Mr Chazer is correct in that assumption. In this country if it doesn't turn a profit it's not done. End of.