When the South African cricket team take to the field in the second one day international of their series against the West Indies on Sunday 18 January, the entire team will be dressed in pink.

This is not a bad joke. It's all in a good cause - raising awareness about breast cancer as well as raising money for charity . Several performance-related fundraising initiatives have been planned for the day.

This is not the first event of this type to take place in South Africa. In fact these pink days have become an annual event on the South African cricket calendar since the team played in pink for the first time back in March 2013.

Spectators are being encouraged to dress in pink too and no doubt, as in the past, many will do so. Expect to see the TV commentators in pink too.

Johannesburg has had a lot of rain recently, so I just hope that the weather will play ball and the match will go off without a hitch.

It is a great activity and a fantastic charity to be raising money and awareness for.

That's great. The golfer Bubba Watson has a neon pink driver and his sponsor Ping pay $300 to breat cancer cahrities every time he hits a drive more than 300 yards. Sport is hugely infuential and it's great when that influence is used for good causes. Well done South Africa :) 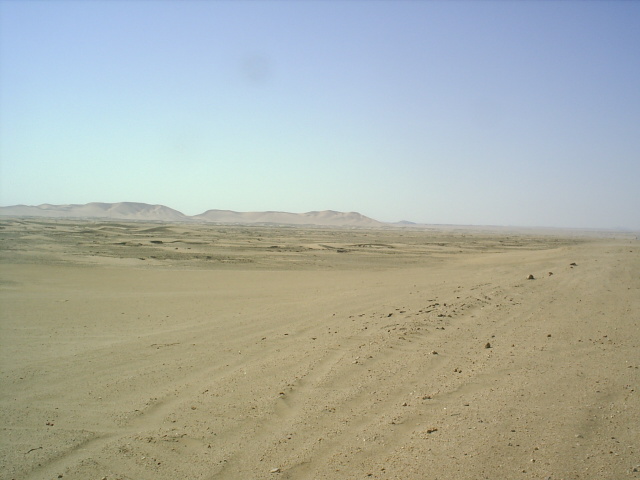 We were trÿing to get tickets to go to the game, but something has come up. So I shall be watching from my telle today snd my dear hubby is working. Enjoy the game Gina

gina145 I learned about Cricket on visits to Jamaica, Antigua and Barbados, which I think are part of the West Indies team. Creating awareness is one of the ways sports can make a difference. Good luck to your team.

Thanks John. I hate to admit it, but the Australians did it first.

I'm sorry you couldn't go, but enjoy watching from home. I prefer it that way because I like to be able to see the close-ups of the players and I hate big crowds.

Thanks nbaquero . It's going to be an exciting day.
You're right, those countries are part of the West Indies team.

Thanks Oceanblue . Cricket is my favourite sport, and thankfully one my country is good at.

&Gina14 Hope the match is exciting, and more people becomes aware of breast cancer and how detect it.

nbaquero The match was very exciting, with several world records being broken by one of our batsmen. And a lot of money was raised to be used in the fight against breast cancer.

Cricket is a great game and I think the gesture by the cricketers will help more people realize how serious cancer is.