How are those emoticons possible?

There is something that I don't understand on Persona in regards to emoticons in the comments . I've noticed that some of the emoticons appear while other don't.

Am I doing something wrong? Is there a cheat sheet somewhere that says which ones will work? I don't even see them as an option in the ledger bar when writing an article/post.

I would appreciate it if someone could enlighten me on this because I do like seeing the emoticons when they appear in comments . Heck, I just want to be able to make them.

I believe that the emoticons make a big difference on the "tone" of a comment that is left. The tone of a comment can either make or break something that you say. 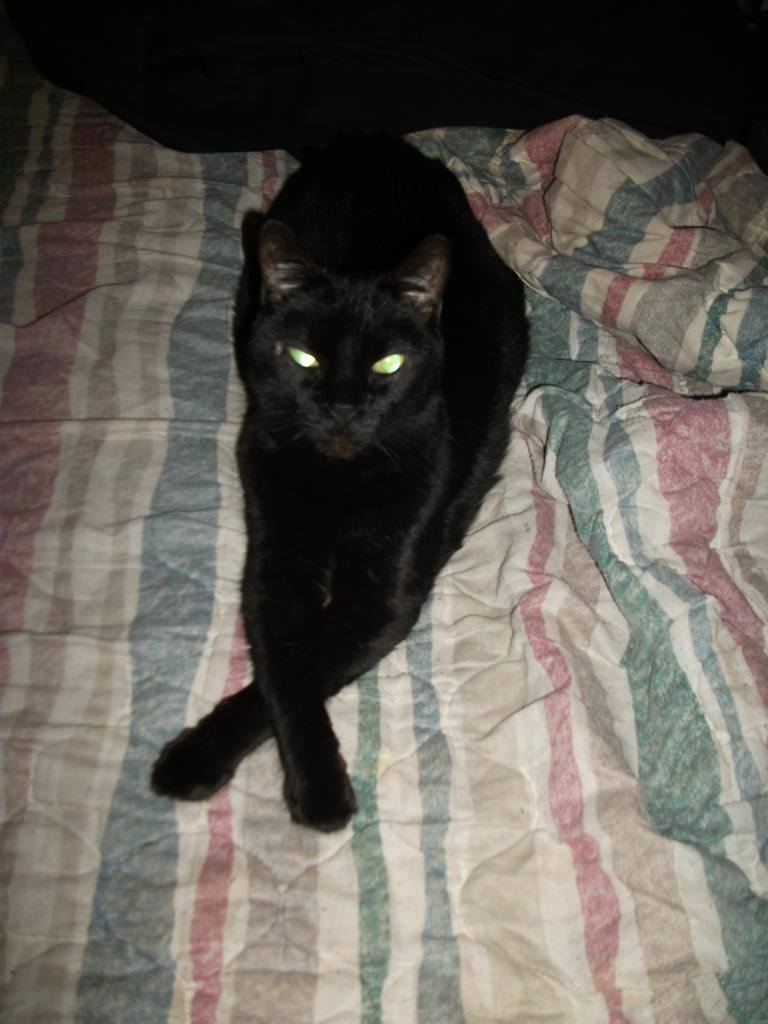 Thanks a lot. I should have thought about the hyphen. It makes sense.

http://www.personapaper.com/article/18838-more-about-emoticons-at-persona-paper There is a whole list of them here